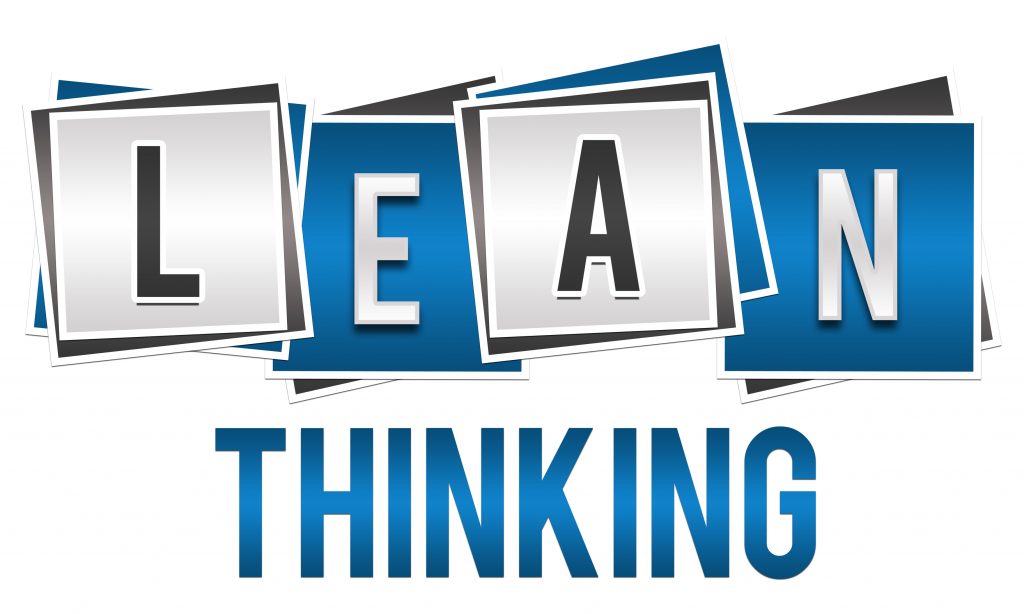 There’s a lot of talk nowadays about how lean methodologies can help boost the productivity of government organizations. However, it can be a bit difficult to get a brief summary of the exact benefits, and that’s because the effects can be highly individual and depend on the context of each specific government body. It can also be difficult to quantify the impact on society or on the community when discussing long term health and prosperity.

That being said, there are some common problems that arise in the work of most governments, which we will discuss below.

Government jobs can be highly attractive in some places, and very undesirable in others. Improving the factors that define job satisfaction is one of the basic effects of making any organization lean, and governments are no exception.

When everyone is given a platform to express their concerns and ideas about the organization, this can easily improve employee morale. It also tends to lead to long-term improvements in the institution itself. After all, most employees have great improvement ideas, but they have been pushed down or silenced, and they are stuck inside the employee’s brain. It takes good lean leadership to bring those ideas to the surface.

This is another keystone of lean methodologies, and one of the best arguments in favor of implementing them in a government organization. Waste is one of the most common productivity killers in typical modern organizations, but it is perceived that government has the most waste of all them. It’s no secret that government agencies can be bureaucratic, inefficient, and contain lots of paperwork to fill out.

As anyone already familiar with lean should know, reducing waste is one of the most critical steps in ensuring that the organization’s workflow is improved. How exactly this is done depends on the specific organization at hand, but there are some common areas to look at.

Can some processes be made shorter? Is there too much reliance between different parts of the organization in some steps of those processes? Are employees forced to go through a lot of boilerplate documentation for even a simple request? Do processes need to be reviewed with too many departments and too much oversight?

Things like these are easy signs to look out for, and they can be very effective starting points in determining how to deal with the organization’s waste.

That’s usually not intentional though. It’s common that government offices are buried to the neck with paperwork and other unnecessary busy work, that leads to nothing productive. Cutting out the redundant steps, as we described above, is a good way to help employees remember what that they should be serving the public, and making it easy to get the services and help they need.

Of course, this applies to those who manage the organization just as well. It’s important for the high-level goals of a government institution to be aligned with providing as much value as possible to the public.

Sometimes it may turn out that the organization will need to introduce an entirely new department to deal with an aspect of their work that they didn’t even suspect was necessary before. A true lean government can easily adapt (or become “agile”) to a changing environment. Even if the initial implementation of the methodologies results in some brief turbulence, this usually doesn’t tend to last long.

The sooner a government organization moves towards a lean style of work, the more value the public will see in the services they provide. The positive feedback loop that will eventually be created can then lead to significant performance and societal gains further down the road, as is common in most lean organizations.

Of course, one shouldn’t just blindly apply everything lean-related to a government institution in hopes for good results. There are certain aspects of lean methodologies that don’t immediately work in the context of a government organization without some slight modification. However, it’s usually not very hard at all to adapt lean to those situations, especially when the process is guided by someone sufficiently experienced.

Lean governments are most likely the way of the future on a global scale, but it will take some time before we get to that point. Until then, we should do as much as possible to push for the introduction of those methodologies in modern government bodies.