What Are 3 Important Things That a Gage R&R Study Reveals?

Home » Business » What Are 3 Important Things That a Gage R&R Study Reveals? 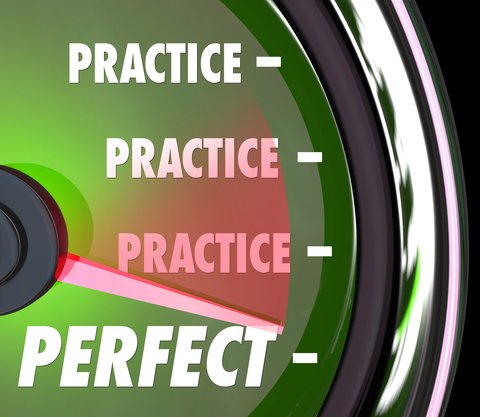 A gage R&R study is great for studying certain aspects of the systems involved in your day-to-day work, and it’s important to understand the implications of its use. There are various situations that call for a gage R&R study, and developing the ability to correctly identify them is a great step for a leader looking to implement lean in their organization more tightly.

There are various points that are unveiled by a gage R&R study, and while it doesn’t give you a full picture of the repeatability and reproducibility factors in some cases, it can often be the missing piece of the puzzle that you need to get the full picture.

The Current State of Your System’s Repeatability

Repeatability is hard to measure in some cases, which is why a gage R&R study can be so useful. It can help you identify when certain elements of variance in your operations are caused by the devices used to take the measurements themselves, as opposed to an inherent flaw in the system. Variation is sometimes unavoidable, but when it’s caused by the measuring instruments, this is often indicative of a bigger problem that has to be addressed.

Considering how difficult it can be to get a good idea of your system’s current repeatability, it’s important to familiarize yourself with how a gage R&R study works if this is a common problem for you or your organization as a whole. You’d be surprised what a large proportion of issues can be addressed by just getting a good overview of the situation in the first place.

The Current State of Your System’s Reproducibility

There can also be differences caused by the way different operators use the system and combine it with other systems, and it’s important to get a good overview of their scale as well. This is another area where a gage R&R study proves very useful, and it can sometimes reveal some surprising things about the reproducibility of your system.

Operator variance is something that can be easily avoided if you know to look out for it, and it’s important to consider it at all times when conducting a study into your operations. A gage R&R study is not the only tool you can use to this end, but it’s definitely one of the most useful ones, and something that can provide you with valuable insights.

Does the System Work Correctly with Changing Inputs?

Last but not least, it’s important to identify when the system you’re working with and the one you use for measurement can recognize and handle different inputs correctly. Sometimes you might see variance in your outputs caused by factors that are beyond your control, but in other cases it’s a matter of simply adjusting the input to an appropriate value.

If you’re able to identify that variance in your processes is caused by changing inputs, you should be able to make changes that push the whole system to improvement very easily. Just make sure that you don’t draw any wrong conclusions about the way certain inputs change the state of the system, as this can quickly lead to compounding problems.

A gage R&R study is one of the most useful tools a leader has at their disposal when looking to improve the state of their operations, especially when it comes to studying the repeatability and reproducibility of a certain system. It can lead to some surprising revelations, especially in systems with more complex configurations, and it’s important to learn how to use it correctly in order to make educated changes to your systems.