How to Apply Six Sigma in HR Analytics 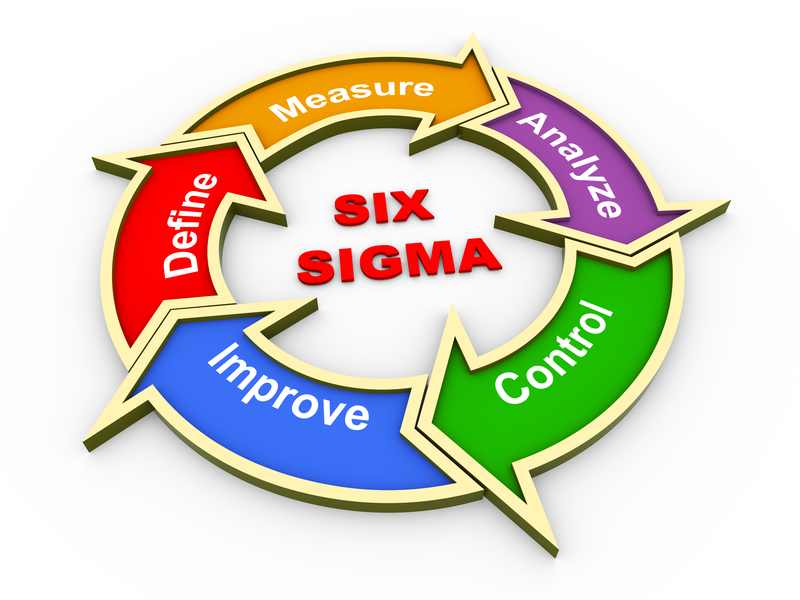 Human Resources (HR) is a field that keeps showing stronger and stronger potential for reaping the benefits of proper data analysis procedures, and it should be no surprise that Six Sigma has found a nice place in this area, and has been gaining more and more attention in recent times. As it turns out, many traditional HR problems can be resolved or at least addressed to a good extent with the correct application of Six Sigma procedures, and all it takes to get started is some knowledge in the field.

Define a Set of Ideal Features

One of the common problems that many HR departments face is that they have a limited set of input data to work with when it comes to shaping employee profiles. It’s not rare that someone performing significantly subpar is going to go on unnoticed for a long time simply because the HR department has no viable way of measuring that person’s performance against others. By using Six Sigma correctly, the company should be able to establish a good profile for its different employees and ensure that they are working with the right kinds of people in the first place.

Another point that commonly comes up in this line of work is how much certain parameters are deviating from the norm. While sometimes employees will show results that don’t match current expectations, it’s important to realize that this could be related to factors beyond their control within the organization, and to have a good set of input data to compare against. That’s where the above point comes into play, and when the organization has enough data gathered in the first place, they should be able to make accurate decisions whenever something is deviating from that data.

Make sure that you trim the useless points from your data sets though working with a bloated set that contains a lot of irrelevant details can quickly drag down the performance of your operations significantly, and it can even lead to incorrect results in some cases! A large portion of Six Sigma is devoted to the ability to cut waste from data sets (and from work in general), and you should put a lot of effort into integrating that into your own work.

Six Sigma can also be very useful with helping the company determine which functions of its employees can be grouped together in order to simplify the higher-level organizational aspects. It’s not rare to see a large number of resources wasted on organizing employees across several departments in completely different ways, when things could have been simplified significantly from the beginning to ensure that everyone is driven by more or less the same principles. Opportunities of this type are not very easy to spot without an organized approach to running the company, which is exactly what Six Sigma brings to the table in many cases.

HR departments can suffer a lot in cases where a major issue with the staff has to be corrected after it’s been allowed to run for a long time. This can often be very damaging to the organization, and it can lead to the need for a complete restructuring of some departments if it’s discovered too late. Six Sigma states that it’s better to take preventive action in most cases rather than wait for a problem to manifest itself, and that can be a very viable approach in the world of HR.

By simply determining where faults could develop (based on data that’s been gathered over a long enough period of time), and addressing those areas preventively, the company can easily ensure that they don’t even see issues in these areas in the first place. This can be a significantly cheaper solution compared to trying to patch up the damage after it’s already been done, and it can also reveal some details about the organization’s structure at an earlier stage.