One can learn a lot about Poka Yoke and Human Errors. This is a story about what a coffee cup taught me about how poor design in our products and systems invite human error. Often, organizations just aren’t versed in good Poka Yoke System Design.

One very early morning while waiting for the taxi to pick me up at my hotel to take us to the airport, my colleague with whom I was traveling with at the time had ordered coffee while I ordered a Coke since I’m not a coffee drinker. They brought him his coffee in this cup. 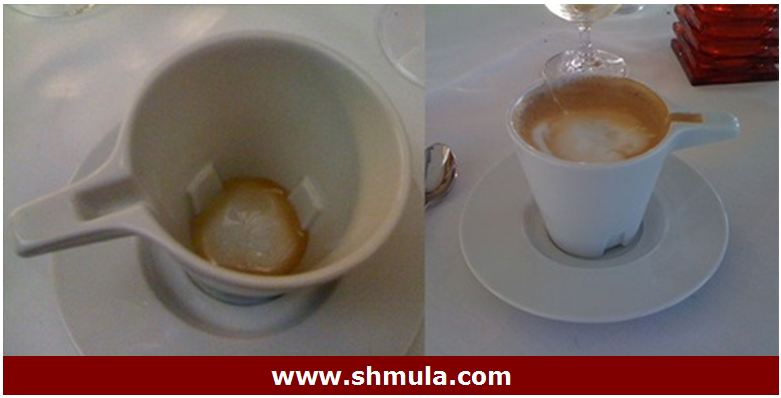 At first glance, I thought to myself “Wow, that’s a fancy cup” because, in America, cups mainly look like, well, cups. This, on the other hand, was no ordinary cup – this was a fancy European cup.

But, wait. Take a closer look. Do you see any problems?

Let me tell you my friend’s experience. Perhaps you’ll see the issues as I tell you his ordeal.

Here’s another picture to see what I mean: 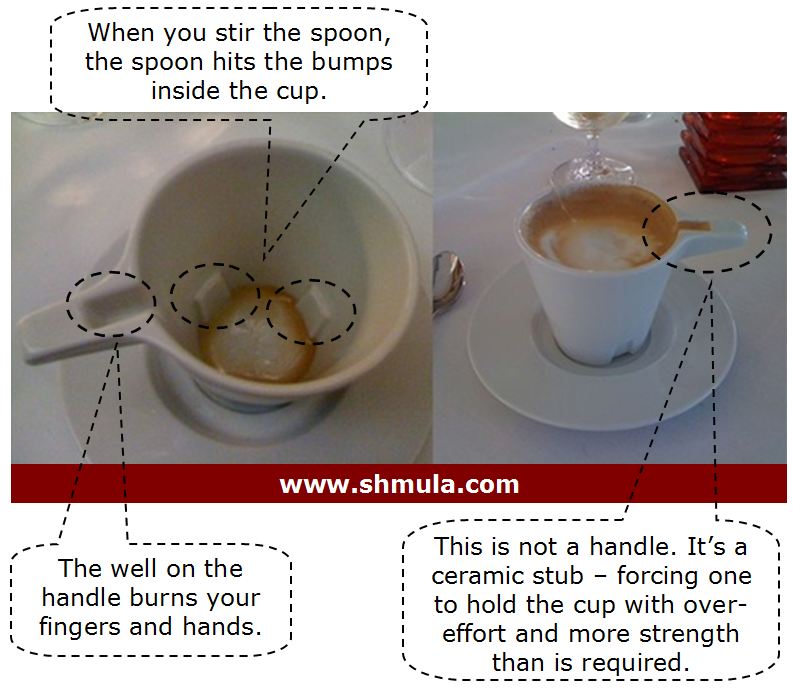 For practitioners of Lean and Six Sigma, we know that Poka Yoke means error proof or designing our processes, products, and systems in a way that helps to prevent errors. But what many of us, I think, underestimate the power of poor design and how it invites us to make errors without us even realizing it.

Moving from a product context to a service context, design can occur at, I believe, 3 levels: the organization, the team, and the individual. Let me use a case study to explain.

Back in 1999, a seminal paper entitled 1 To Err Is Human: Building a Safer Healthcare System by Kohn, et al, examined the state of the healthcare system. The numbers the authors presented shook the industry. They reported that 44,000 people died in US hospitals every year from preventable medical errors. They estimate that number could be up to 98,000. Even at the lower estimate of 44,000, deaths from preventable medical errors were higher than the mortality rate of breast cancer and HIV/AIDS.

This finding shook the industry and led to many patient safety initiatives thereafter.

But the authors made one very significant conclusion that perhaps received the most scrutiny because it flew against the commonly held belief that human errors were due to personal recklessness and general sloppiness in the delivery of care from healthcare professionals 2. That conclusion was this:

The majority of medical errors did not result from individual recklessness, but instead were caused by faulty systems, processes, and conditions that led people to make mistakes or failed to prevent them.

In other words, pointing the finger at individuals for mistakes made is not the entire story. Perhaps we need to look into the design of the systems, processes, and the conditions that led to the errors also.

Back to the Coffee Cup

Would he be right? 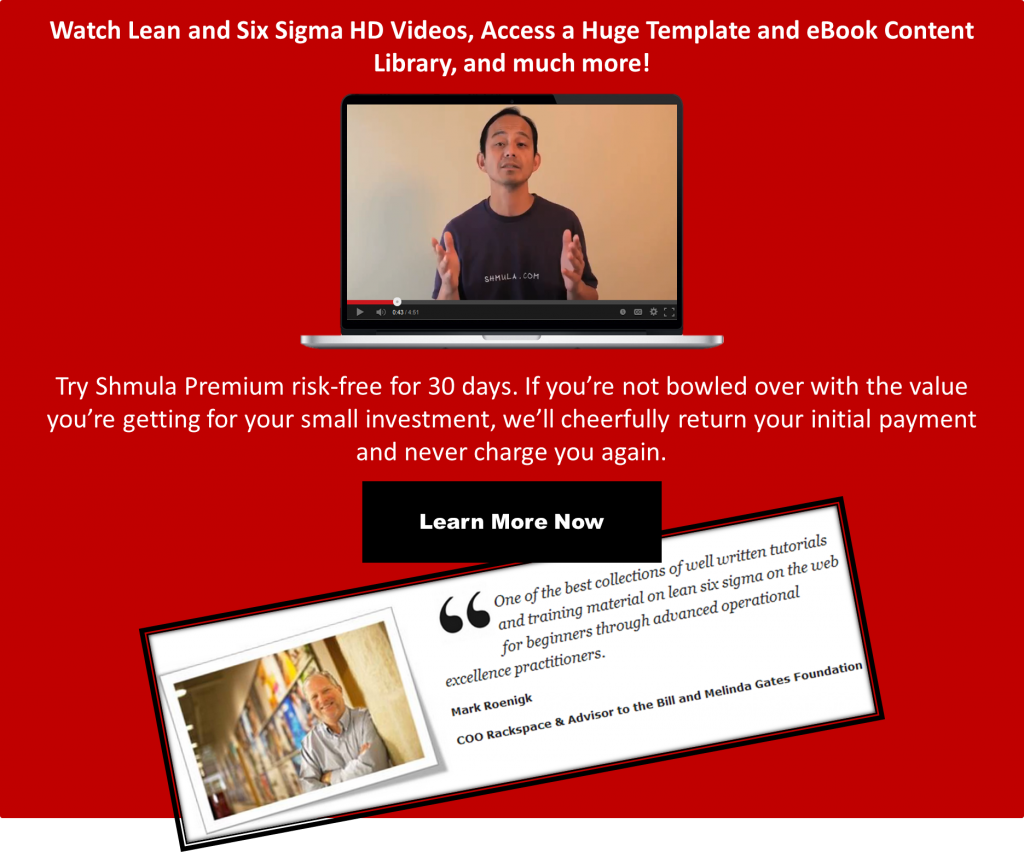