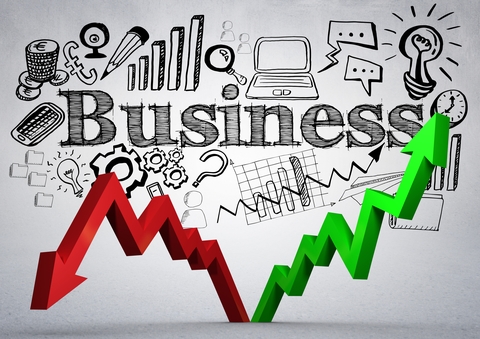 Regression analysis is an incredibly useful technique for determining the current state of your business from multiple perspectives, and mastering it as early as possible in your leadership can have tremendous positive results on your overall operations. It’s a great way to visualize how certain variables are connected, and it can allow you to further dig down into those relationships by seeing how one variable affects multiple others simultaneously.

While regression analysis is mainly used to determine how a single variable is affected by multiple others changing, it can also be applied in some additional ways that increase its usefulness significantly, and make it a multipurpose tool that can deliver a lot to your business.

There are some specific cases that are observed if certain relationships come up in your analysis, and it’s interesting to note that it can sometimes help you learn more about the unknown variables and not just the dependent variable that you’re mainly analyzing.

It’s also important to note that regression analysis requires you to obtain a data set of a certain size before working with it in order to guarantee consistent results, otherwise you may see some irregularities in the output which may lead to problems in parsing the data.

The number of measurements taken is going to play the biggest role in determining the outcome of the analysis, and it’s the main point that you’re going to have to consider if you want to improve your results and get a better overview of your current situation. Also keep in mind that regression analysis works on the basis of some assumptions, and failing to realize them can have troubling consequences.

As we said above, it’s important to ensure that certain criteria are met when running regression analysis, otherwise you can’t expect to see proper results. For example, you must make sure that the independent variables are measured correctly and that there are no deviations in their values. On the other hand, they must be independent of one another that’s where their name comes from meaning that you should not be able to predict the state of any of those variables by looking at the others.

In addition, there must be a relatively constant chance of error in the measurements taken for your analysis, and whenever errors do come up, they have to be unrelated to each other. It’s possible that you’re going to see certain parts of your analysis having an impact on others in some cases, but this has to be controlled at any time, and it has to be done in a way that leads to predictable results. If you get all these points correctly, you can expect to see good results from your regression analysis, and most importantly, they’re going to be predictable ones.

Regression analysis is a great tool for identifying the underlying relationships between certain variables in your work, but it has to be applied carefully and with consideration of certain parameters in order to work correctly. Otherwise, you’re going to see results that might look like they make sense, but in reality they could be very far off from the truth, leading you to even more incorrect decisions down the road, which can ultimately cause problems for your business.