How To Make a Snowboard: Lean Manufacturing at Burton Snowboards [video] 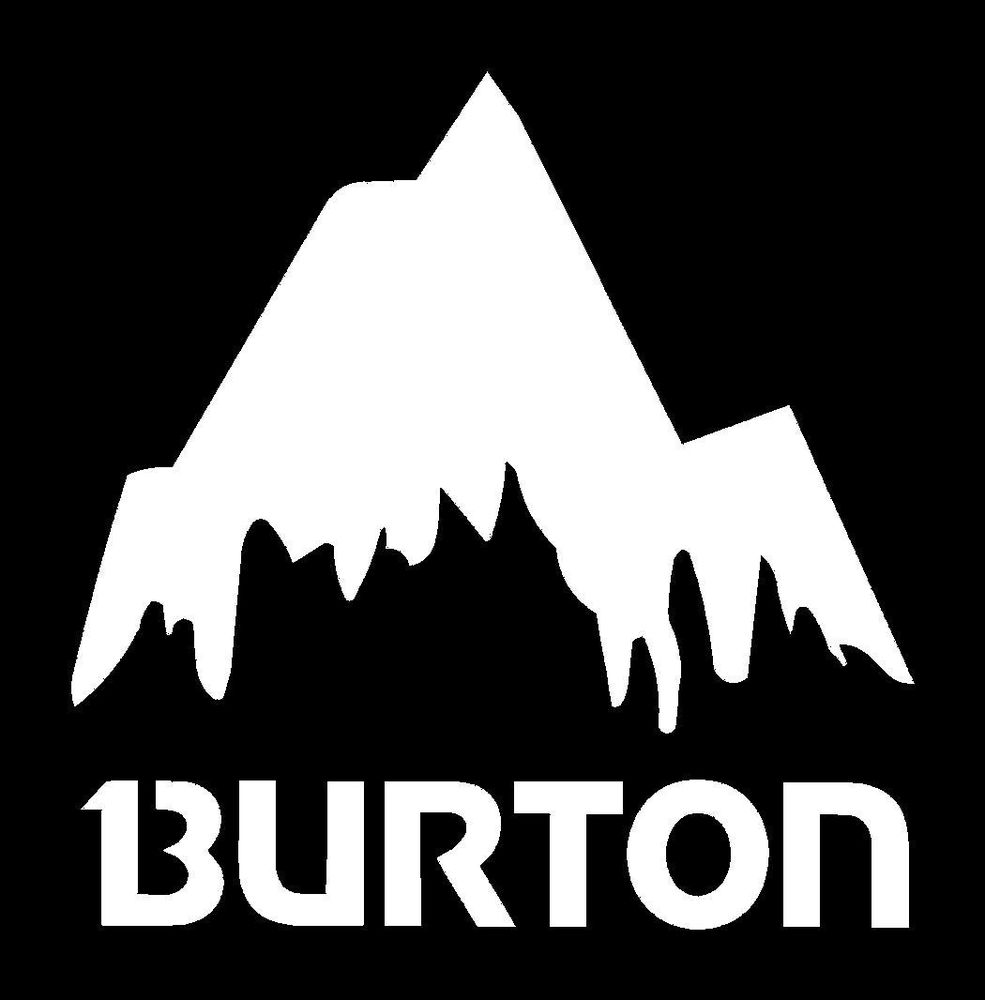 While searching for an email in my inbox, I found an old email from a friend that had worked at the Burton Snowboard factory in Burlington, Vermont. In his email, he recounts his experience of when Lean was initially deployed at Burton Snowboards. This article is a Burton Snowboards History lesson on how they implemented Lean Manufacturing, including a video of their factory.

He first begins with the current conditions of the Burton Snowboards Manufacturing Plant:

It was the classic push system prior to by coming on board. On time delivery was abysmal, scrap/board was through the roof, etc. The floor attitude was in the tank. At my first all hands meeting in my first week on the job, I had 1 particularly disgruntled 15 year employee ask me in front of the group why he should believe that what we were about to embark on would work. I told him, “because this is the same stuff that Harley-Davidson has used.” Hushed tones were a mix of optimism and pessimism.

My friend then explains the initial steps the team took in their Lean Transformation:

Because 40% of the year was gone and we had only delivered 20% of our promises we went into fire fighting mode. I knew we would most likely only get one chance to impress so we picked the one area of the plant that would be the easiest to change over physically and the one that we thought would show the most impressive results. I assembled a small group of people with a broad skill set (1 engineer, 1 maintenance guy, production manager and 1 long term employee who was considered open minded) and proceeded to redesign the final assembly area transforming it into the classic U shape while utilizing a Kanbans to achieve a Pull system with a Lot size of one philosophy.

Over the course of a weekend we moved all the machinery and work stations and primed the pump putting one board at each station along with one in the KanBan between each station. We didn’t have any good data so we got our rates from the workers utilizing their knowledge. We were close with the initial design in being able to balance the stations.

He then explains the initial resistance and some preliminary results:

We didn’t have time to do a standard Kaizen so the people were pretty much learning on the fly the first couple of days. The biggest hurdle was overcoming the Push mindset. It was tough getting people NOT to build if the Kanban downstream was full. They just couldn’t stand the thought of waiting until their sub component was required.

In less than 2 weeks, out of the cell doubled going from 1600 boards/week to 3300 boards/week. People were amazed at the simplicity. Why hadn’t someone thought of this sooner?!

Then my friend explains the training philosophy of Lean at Burton Snowboards:

Subsequent to this we did more formal Kaizen Events teaching people the basics of Lean before redesigning their departments. In those events, we selected a participant from the prior event to lead the following event. It was tough to get volunteers because the floor folks didn’t feel comfortable “leading” a project but with some hand holding we were able to get the leaders. By the time the last few events were rolling around, it wasn’t tough to get volunteers.

As impressive as those results were, my friend shares, what in his mind, is the truly remarkable miracle that came from the Burton Snowboard Lean Transformation:

The cultural change was most amazing to watch take place. Prior to the 3rd Kaizen taking place, we asked each participant to describe in their own words what they saw take place and how they felt about it. Rather than regurgitate all the KPIs that we had been using to measure success, this one particularly shy lady stood up and announced for all to hear, “the communication just got better.”