Factory Tour: A Look at the Jaguar Factory of 1961

Home » Business » Factory Tour: A Look at the Jaguar Factory of 1961 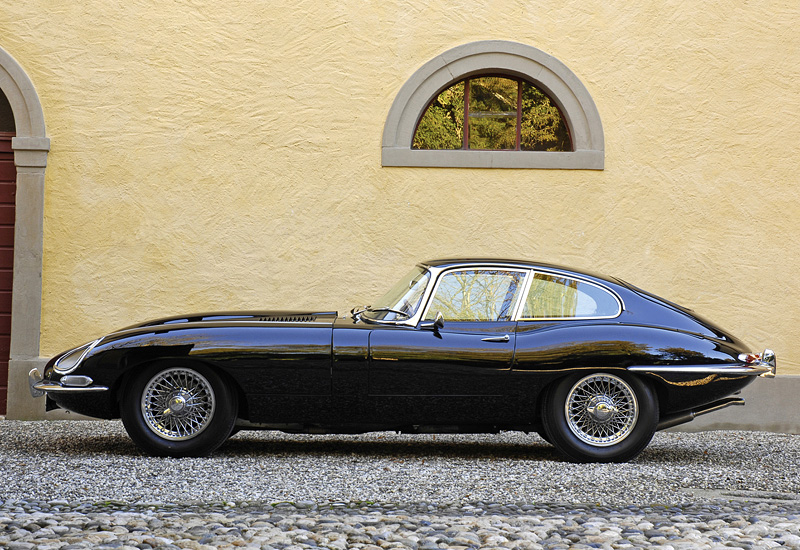 Jaguar is the luxury vehicle brand of Jaguar Land Rover, a British multinational car manufacturer with its headquarters in Whitley, Coventry, England, owned by the Indian company Tata Motors since 2008.

Jaguar’s business was founded as the Swallow Sidecar Company in 1922, originally making motorcycle sidecars before developing bodies for passenger cars. Under the ownership of S. S. Cars Limited, the business extended to complete cars made in association with Standard Motor Co, many bearing Jaguar as a model name. The company’s name was changed from S. S. Cars to Jaguar Cars in 1945. A merger with the British Motor Corporation followed in 1966, the resulting enlarged company now being renamed as British Motor Holdings (BMH), which in 1968 merged with Leyland Motor Corporation and became British Leyland, itself to be nationalized in 1975.

Two of the proudest moments in Jaguar’s long history in motorsport involved winning the Le Mans 24 hours race, firstly in 1951 and again in 1953. Victory at the 1955 Le Mans was overshadowed by it being the occasion of the worst motorsport accident in history. Later in the hands of the Scottish racing team, two more wins were added in 1956 and 1957.

In spite of such a performance orientation, it was always Jaguar’s intention to build the business by producing world class sporting saloons in larger numbers than the sports car market could support. Jaguar secured financial stability and a reputation for excellence with a series of elegantly styled luxury saloons that included the 3 liter and 3½ liter cars, the Mark VII, VIII, and IX, the compact Mark I and 2, and the XJ6 and XJ12. All were deemed very good values, with comfortable rides, good handling, high performance, and great style.

The 1961 E-Type is considered one of the most beautiful cars of all time.  The iconic E-Type caused a sensation when introduced at the Geneva Motor Show. Touted by Enzo Ferrari as “the most beautiful car ever made,” the sleek design exudes timeless elegance, strength and beauty.

Step back in time and enjoy a factory tour from 1961.