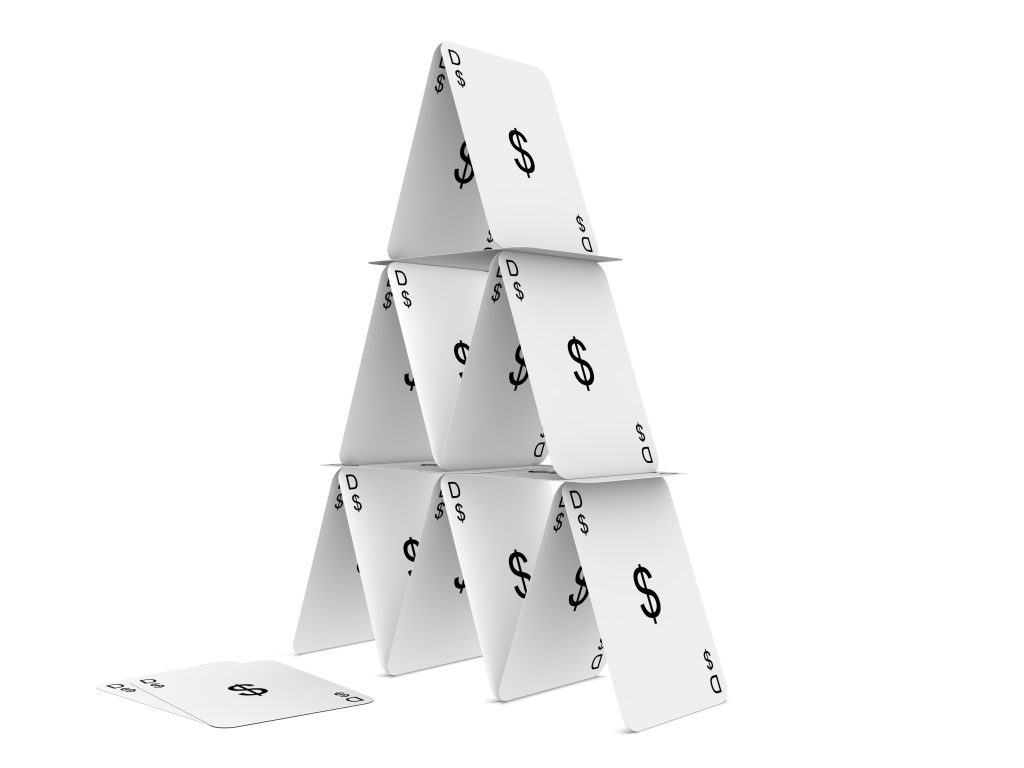 Wartime is always hard on all countries involved, no matter if they have the upper hand on the frontlines or not. We’ve seen some amazing feats throughout history. as companies have found different ways to handle their economic situations. One of the most interesting examples is that of the Training Within Industry (TWI) program in the United States during World War II.

The program not only helped keep the nation’s workforce skilled and motivated, but it also helped ensure that new knowledge was constantly being communicated into the people responsible for the critical aspects of manufacturing.

How did TWI impact the economy?

The problem faced by the government was a complicated one. As young men kept being drafted off to war, the nation was constantly depleted of valuable resources that were needed in manufacturing and other areas of the industry.

Failing to address this shortage would mean an eventual collapse of the internal production of the nation, which would ultimately doom it in the war as well. Thankfully, the government came up with a way to prevent this from happening. New workers were being trained in an accelerated manner, gaining the ability to enter the workforce at a much faster pace than what was normal until that point.

As a result, while other countries found themselves struggling to keep up with the constantly increasing demands of wartime, the United States managed to not only hold on, but the country even prospered and pushed forward.

The modern effects of TWI

And while the program was mostly abandoned shortly after the war was over (as it was not needed anymore), it had a major impact on the way some companies organized their workflow. That impact can still be felt today, and it can be argued that TWI principles are still impacting the economy quite strongly.

On a more direct level, TWI was adopted by various companies into their manufacturing processes, once their respective owners realized the huge potential of the program on getting their workforce up to speed.

One of the strong points of the program is that it can be applied on a smaller level very easily, and it doesn’t require any special handling to scale up or down as necessary. This has resulted in a widespread adoption of some of the main ideas behind TWI in various parts of the industry, and some companies still maintain the core principles behind the program.

Toyota is a well-known example of a company using TWI in their own workflow, and they’ve managed to  see some very successful results thanks to the successful adoption of the philosophy. Toyota are also responsible for some additions to the main ideas of TWI which have managed to spread quickly, and it’s inspiring to follow the company’s progress through the market.

The way to the future

Modern communication methods have made it even easier to apply the principles of TWI to the workflow of any company, and it’s not rare to see results much more quickly than in the past now. The Internet and video streaming services can be an invaluable resource in getting workers up to speed even more efficiently and with less hassle.

It can also provide valuable feedback to those running the program, something which people didn’t really have access to in the past. By carefully observing what employees have to say about the way their training is being handled, it’s often not very hard to adapt TWI to the specific needs of one’s own company, and end up with a customized, highly efficient version of it.

After all, the modern version of TWI is firmly rooted in the same place as lean manufacturing philosophies, meaning that it’s highly adaptable to change by default. Even if a particular aspect of TWI doesn’t work well for the purposes of a specific company, this can be easily changed with some careful observation.

Because of this, its effects on the economy will likely keep getting more and more pronounced, especially with the recent resurgence in the last decade.

It’s not hard to see how TWI has impacted the economy of not just the United States, but the modern world as a whole. The program is highly efficient when applied correctly. The way different companies have evolved it and pushed it forward means that we’re probably going to see even better results in the long run.

It’s exciting to think about the ways TWI can help us be more productive in the future, but it’s even more exciting to hop on board of the trend right now, and see what it has to offer.

Learn more about the 4 methods of TWI >>>