Checklists can be viewed in one of two ways:

I’ll discuss my views on both today and show an example of how a Checklists can help empower, guide, and to quickly solve problems.

In general, the centralized approach operates from the following mindset:

if it’s not on the list, you are not allowed to do it

It operates from the mindset of compliance to a set of orders. Checklists from this approach often leads to disempowered staff because they are not operating from a position of autonomy, but rather compliance or worse – command and control.

Also, this approach to checklists often leads to long wait times because if there’s a question on whether something should or should not be done, a query or question is made to an authority or to a command center and the wait time occurs in the delay between the question and the response.  In high-risk situations, that delay could lead to unhappy customers, harm, or worse – death – if the context is within a healthcare or combat setting.

The decentralized approach to checklists is quite simple.  Operating from this mindset, the checklist acts as a reminder, but allows for freedom within some framework.  In other words,

do what you feel is right, keeping all stakeholders in mind, but don’t forget these important items – Teach correct principles and let them govern themselves (Joseph Smith) 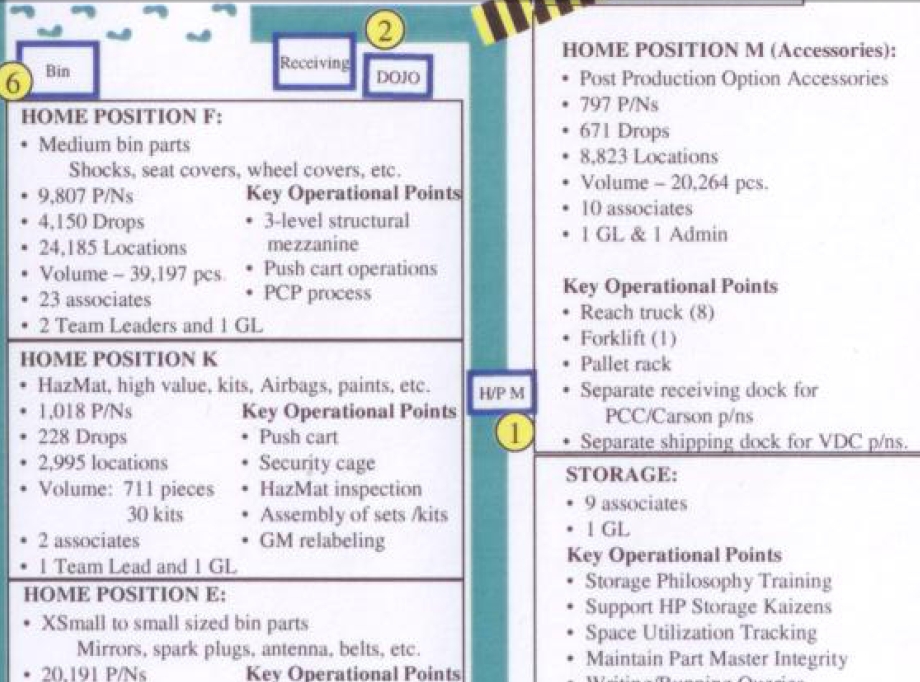 Most criticism of checklists rests on the centralized approach.  I believe this is a failure, in part, of the Lean community to explain the various ways checklists can be implemented.

What are your thoughts?  What’s your experience with checklists?  Do you have examples of effective and simple checklists that you’d like to share?