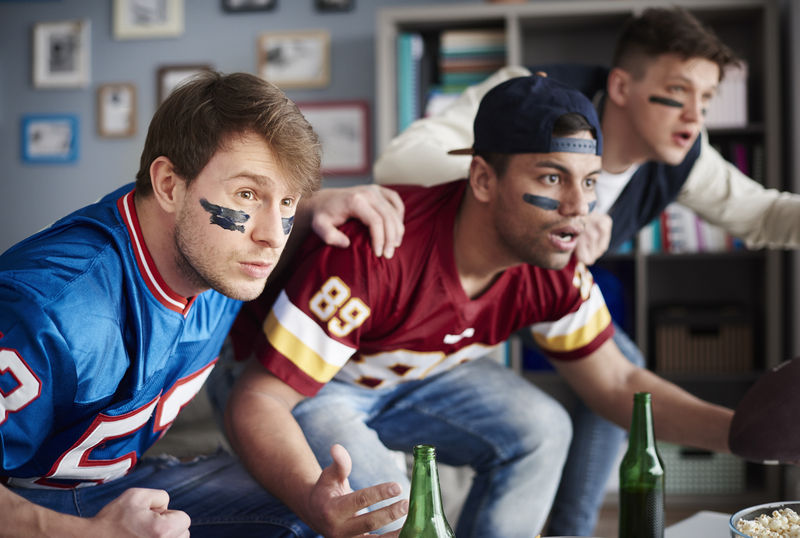 Are you ready for the Super Bowl? Later this week, there is going to be over 100 million people tuning into that uniquely American sporting event. Friends will gather, grills will be lit and drinks will be chilled all to cheer for their favorite team in the ultimate sporting challenge. You can guarantee a large number of those fans will be enjoying the game from the comfort of their La-Z-Boy recliner. You can also bet that La-Z-Boy has been spending their season preparing for the NFL season and the Super Bowl with the same eager excitement as the fans, through the use of lean manufacturing principles and practices.

La-Z-Boy Inc., is one of the largest furniture manufacturers in the US, employees 8,950 staff worldwide and reports sales in excess of $1.5 billion. Beginning in 1927, the founding partners invested in a small furniture business in Monroe, Michigan. Their goal was to design a chair for people to take advantage of nature’s way of relaxing. The initial production model was a wooden slat porch chair with a reclining mechanism which allowed the seat to move forward as the back reclined. Soon, they were manufacturing an indoor version which was upholstered.

The organization takes pride in its ability to deliver custom furniture to the consumer consistently in four weeks or less. That’s no small achievement, considering that consumers can choose from approximately 175 furniture styles and almost 1,000 fabric and leather coverings. Their five assembly plants are operated using lean manufacturing principles, which position them well in such a highly competitive environment. The La-Z-Boy supply chain has been identified as one of the most capable in the industry, and customer satisfaction remains high through their efforts and attention to processes. Not only are their lean manufacturing processes both agile and efficient, they are safe. Three of their operations set industry records in 2017 for safety and their flagship operation in Dayton, OH exceeded 10 million hours without a lost time accident.

So, when you sit back and relax on a La-Z-Boy for the Super Bowl, know that you are relaxing in a product that is manufactured by true lean professionals whose focus is your comfort.