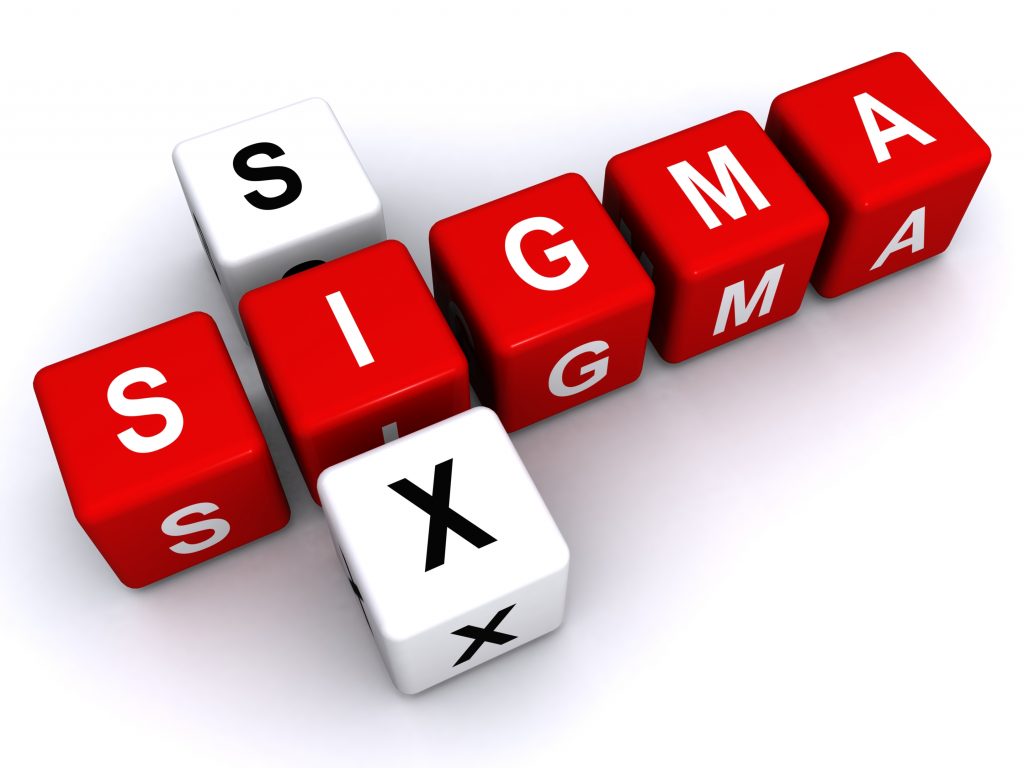 Even though there have been some attempts to introduce Lean and Six Sigma concepts into the world of politics, and they’re usually met with a lot of success and positive responses, there is still some skepticism towards the idea from most mainstream governments. At this stage, it looks like it will take some time before we start to see the real benefits of lean and Six Sigma thinking in this sphere.

The results are already there however (State of Washington). There have been multiple successful experiments in introducing Lean Six Sigma to various government bodies, mainly in the United States.

In fact, here are some of the states with their own Lean departments or initiatives:

Here are some cities and municipalities that have launched successful initiatives as well:

The U.S. Department of Defense (DoD) is another good example of this. Even though they tend to be understandably more secretive about the nature of their work compared to other parts of the government, we’ve still caught some interesting glimpses into their progress, and it’s clear that they’re moving forward quite fast thanks to the benefits of Six Sigma.

Why it’s a natural fit for government work

The primary function of a government is to ensure that its citizens are satisfied. Measuring results and working towards constant improvement naturally accompany this, and the implementation of lean practices in government work makes perfect sense in this regard. Of course, not everything about lean is automatically applicable to government work, but the majority of it can be applied.

The first challenge is to visualize the work, since many processes are transactional in nature, where the work is not easy to see. Making the work visual is one of the first steps to making improvements. A great resource on this topic is from Ken Miller, in his book “We Don’t Make Widgets”

It’s also important for a government to reduce its expenses as much as possible while still maintaining a good level of quality in its services. Unnecessary expenses are one of the most common types of waste addressed by lean and Six Sigma methodologies, and a lot has been discovered over time with regards to how this can be tackled efficiently in any kind of environment.

The focus should not be about reducing budgets and laying off government employees, but in providing more services with the existing budget and taxes that are currently available.

There is another common, problematic type of waste that can be commonly seen in the work of governments bureaucratic one. Lean methodologies have a proven track record in simplifying unnecessarily complex processes, and resolving bottlenecks in such situations. Governments that have attempted to implement improvement in their own work have often reported an increased ability to handle citizens’ requests, while maintaining a high level of precision in the work done to service those requests.

What we can learn from recent examples

As we pointed out above, the US Army and US Navy have seen some very good results in terms of financial savings from their Lean and Six Sigma programs, and the reports that have been coming out of their departments are nothing but positive year after year.

Savings in the range of billions have been reported so far, and there are projections that speculate that these numbers could grow by another zero in the coming decade. It will be interesting to see how much the work of one of the most resource-hungry units of the US government can be affected by additional implementation.

Governments are traditionally resilient to change, and major reforms tend to take time. This is an obvious clash with the core ideas behind Six Sigma and lean, and we will probably need to take a more fundamental overview at the way governments function, and start with those changes.

Otherwise, progress will inevitably be slow. But by using lean to pave the way for more complex ideas and approaches, governments can easily be prepared for a major change like this. In fact, this also has the potential to bring even more changes in the way those governments work, as it will reform their basic way of thinking.

We’ve already seen plenty of successful examples of how lean methodologies can be implemented in the work of modern governments, but we’re likely just “scratching the surface” at this point.

We expect to see even more interesting developments in the very near future, and it wouldn’t be surprising if the global adoption of lean into the work of government bodies happens in the form of a wave, with a few important governments accepting it and triggering the change in everyone else.

Want to see more examples of Lean in Government? Check out LeanSixSigmaGovernment.com >>>