Most Lean Workshops are Waste 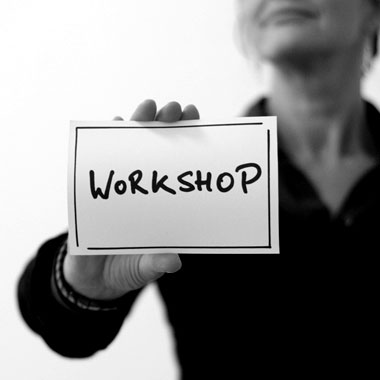 There, I said it.

As a lean practitioner, we are involved in probably many lean workshops, training sessions and, dare I say, Kaizen events. But, guys, even though some of this is necessary, I’m afraid that we’re incorrectly depicting Lean to the world by doing so.

When I began my Lean journey 14 years ago at Toyota’s Supply Parts Distribution facility in Kentucky, we didn’t use the word Lean, value stream mapping, or really any other word that has become so common place in Lean circles. Honestly, we were taught a new approach, we applied it, we were corrected and sometimes yelled at, then we tried it again, over, and over, and over again. It was part of work. I do not remember even 1 time where I was part of some workshop during my time there.

So, why is it that Lean has become about extra and added activities – it’s being depicted as added workshops, graphs, charts, and a bunch of maps?

Again, some of that is necessary, but there is too much focus on the wrong things.

As a result, organizations and others have come to view Lean as additive, when exactly the opposite is true: Lean should be about subtraction, not addition.

What are your thoughts? Can we get back to the true essence of Lean? How should we do it?