How to Make Resolutions That End in Disaster

In the beginning, our hero lives an ordinary life. We wouldn’t want to watch that for long but, unfortunately for us, we have no choice since this is a story about bad movies and bad resolutions.

So, our hero continues on living an ordinary life. 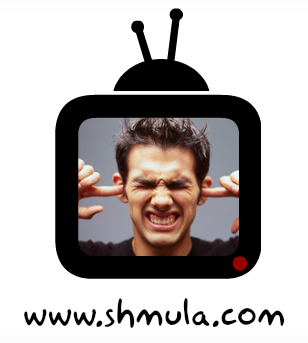 And why is that so bad? Don’t most of us have ordinary lives?

The answer is a resounding NO! But, more on that later. Back to the bad movie.

Ordinary is another word for no plot. No drama. No conflict. AND…

The word Resolution is found within the context of a STORY.

So, what’s your story?

Bad movies have terrible plots or no plot at all. The hero winds his way through 2 hours of nothing. No beginning, no middle, and no end. Nothing to hook us in.

Your story might be your desire to lose weight so you can look hot for your spouse and your equally strong love for Twinkies. For me, it’s my unnatural desire to drink soda and my daily stomach ache whenever I consume Mountain Dew.

Now that’s out of the way, figure out what your conflict is and what’s the tension. Be really clear on the tension and make sure the “pull” is either polar and that the pull is coming from a place that has enough strength to pull either way – emotionally.

Think about it. Suppose your conflict is between losing weight and your desire to look great for your spouse. Most of us would agree that’s adequate tension with a strong pull either way – to lose weight for your spouse and to continue eating that really unhealthy but yummy fatty and salty and sugary foods. The pull is strong either way.

Bad movies have conflict but do nothing with it.

Instead, they show the conflict, and then they complain on Facebook. 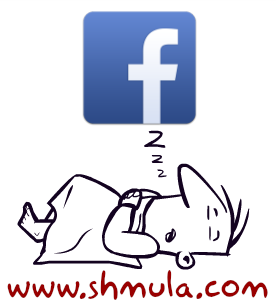 Why is that so bad, you ask.

To resolve tension – pressure must be released and can only be released from either side of the “Pull”. That’s why it’s called tension. Posting on Facebook doesn’t resolve it.

You Are Not Ordinary

We are not ordinary. Think about it. Your life is actually full of drama and that’s a good thing. Let me explain. 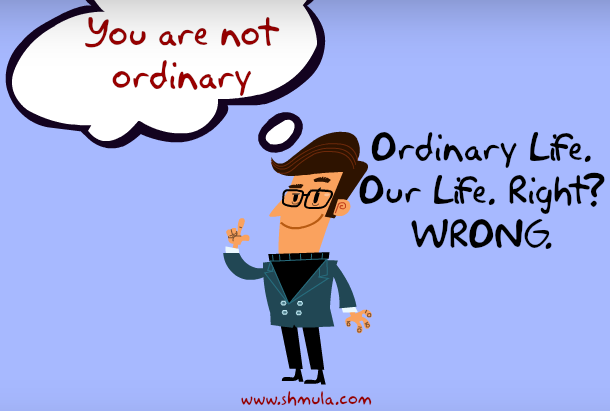 Don’t Be a Bad Movie

So, let me summarize:

So, make your resolution the opposite of a bad movie. Then, maybe this year it won’t end in disaster.