Thoughts on the Application of Root Cause Analysis

Home » Customer Experience » Thoughts on the Application of Root Cause Analysis 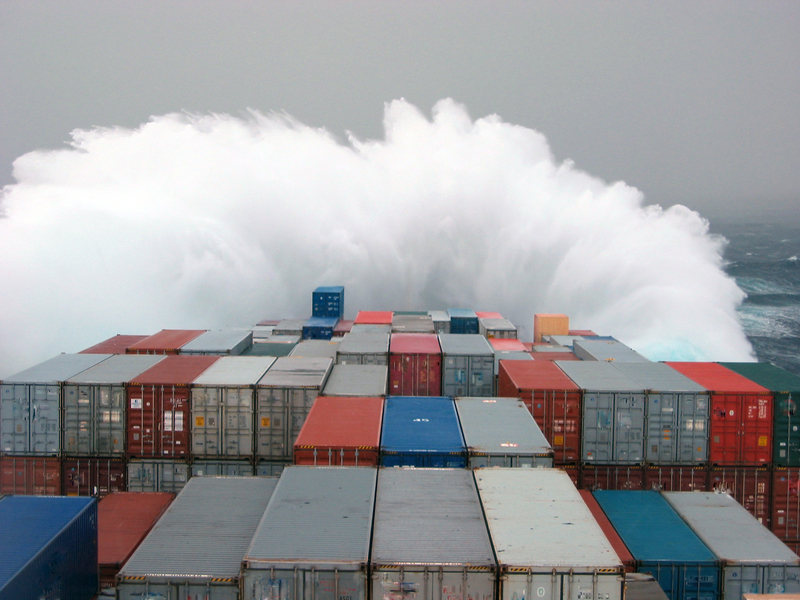 A smooth sea never made a skilled sailor.

Human nature can easily slip into any root cause analysis (RCA) process. We want to take the easy way out in difficulty situations. It is hard to gather meaningful data, dive deep into a problem without prejudice and apply our reconciled notions as to what is correct and accurate. It is a trap that can easily be sprung on those who lack the will to face the hard truths of a situation.

Root cause analysis (RCA) is a systematic process for identifying the root causes of problems or events and an approach for responding to them. It is based on the basic idea that effective management requires more than merely putting out fires for problems that develop, but finding a way to prevent them. A focused RCA process helps organizations avoid the tendency to single out one factor to arrive at the most expedient resolution. It also helps to avoid treating symptoms rather than true, underlying problems that contribute to a problem or event.

All too often, a team will quickly jump to conclusions without having accurate data available. They have seen the problem before, so that must be what happened now. It makes things simpler to move straight to correction rather than deep dive into the problem. That is the human element that can steer us wrong. Assumption is dangerous and the facts can only be brought to the surface with solid data.

Jumping to conclusions and guessing can be dangerous. A guess should be based on the facts on hand. One or two facts alone may not lead to any conclusion, but taken as a whole, the facts may contain the key to unlocking the root cause. Such a guess should be viewed as a tentative hypothesis; assume it is true for the sake of testing, and then test the hypothesis. It is OK to be wrong in such situations because the testing may yield new information that drives the investigation forward.

Use Root Cause Analysis to Challenge

When you develop a hypothesis, you must challenge it! The typical response to developing a hypothesis is to energetically defend it. The most appropriate thing you can do with a hypothesis during a root cause analysis is to try every way possible to shoot it down. Look for the defects and errors. If it holds up to intense scrutiny, then you may just have a resolution. A strong belief in an incorrect hypothesis can lead to failing to identify the root cause, which in turn leads to a failure to implement the type of corrective actions needed to prevent a reoccurrence.

Root cause analysis should be driven by hypotheses that seek to explain the failure using both the evidence at hand, and new data generated though testing and evaluation. Take out the elements of natural human behavior to take the easy way out and listen to the hard truths. Don’t fall into the trap of easy and be challenged.