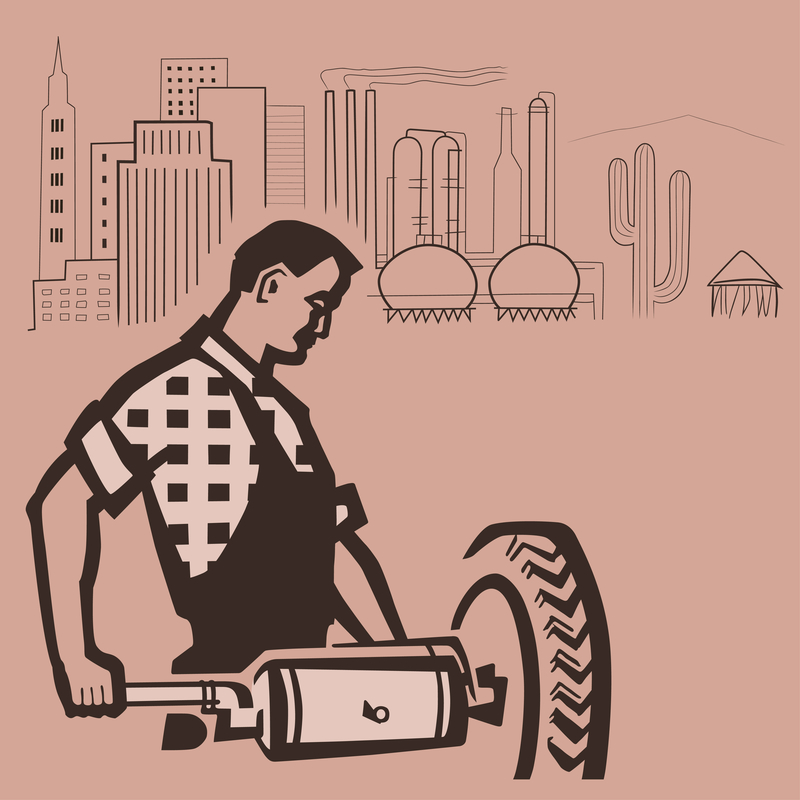 After World War II, quality and efficiency improvement approaches (what we refer to as Lean and Six Sigma today) made their way to Japan to help rebuild their economy. This was accomplished through exchange trips and consulting advice from quality gurus like Dr. W. Edwards Deming. From the 1940’s to the 1980’s, Japanese manufacturers quietly drove out waste in their processes, and took these concepts to the next level.

Their efforts slowly took hold in the auto industry, and their quality and reliability began to surpass the US automakers.

An excellent case study was explained by Ford in the video below. Key leaders at Ford discuss their previous mindset on production quality. This focus was on producing parts to print’ with an acceptable deviation. They were convinced that the parts they were producing were of the highest quality possible, because of their focus on production to print.’

The foreign competitor transmissions were more capable (less variation) than Ford, and therefore performed better at the customer.

Take a few minutes and enjoy this historical and educational Ford video, which helps explain why Six Sigma gained so much popularity.