VIDEO: How Do They Make Tofu?

Home » Lean Manufacturing » VIDEO: How Do They Make Tofu? 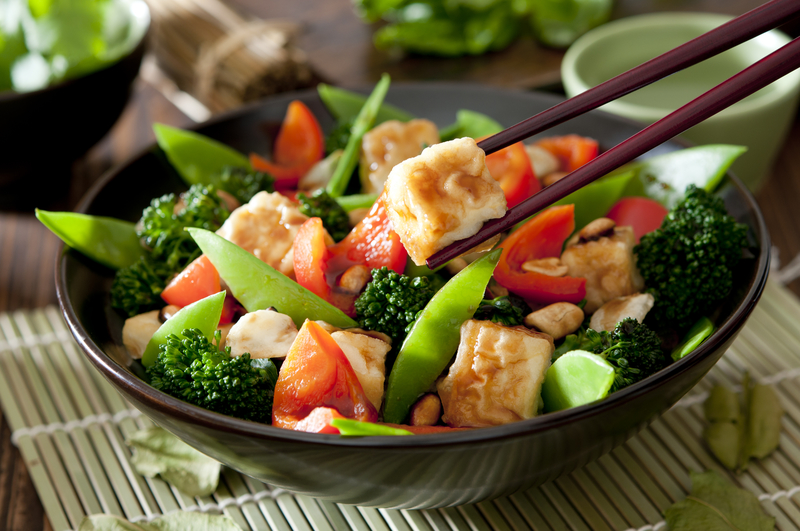 Tofu is a food made by coagulating soy milk and then pressing the resulting curds into soft white blocks. It is a component in East Asian and Southeast Asian cuisines. It can be soft, firm, or extra firm. Tofu has a subtle flavor and can be used in savory and sweet dishes. It is often seasoned or marinated to suit the dish.

It is believed that it was first recorded during the Chinese Han dynasty some 2,000 years ago. Chinese legend ascribes its invention to prince Liu An. The production technique was introduced into Korea and then Japan during the Nara period. Some scholars believe tofu arrived in Vietnam during the 10th and 11th century. This spread probably coincided with the spread of Buddhism because it is an important source of protein in the vegetarian diet of East Asian Buddhism.

Consuming plant-based foods of all kinds has long been associated with a reduced risk of many lifestyle-related health conditions. Countless studies have suggested that increasing consumption of plant-based foods decrease the risk of obesity and overall mortality, diabetes, and heart disease. It also promotes a healthy complexion and hair, increased energy, and overall lower weight.

The goal when frying tofu”whether pan-frying or deep frying”is the same as the goal when frying meat or vegetables: to alter the texture and flavor. We’re talking about adding some crispness to an otherwise tender food, and adding some rich browning, which brings out the natural sweetness and bring some savory notes to the forefront.

The key to both crispness and browning is the removal of moisture, so the drier you get your tofu to begin with, the more efficiently these reactions will take place, and the better the contrast between crisp exterior and moist, tender interior will be.

How is Tofu Made?

Check out this amazing video on how it is made: