We have a guest post today from James Lawther. James is primarily involved in process improvement within the Service Industry but, even more than that, he is an articulate thinker and a keen observer of the little things that make such a big difference in business.

As this article will show, you’ll see how a small but subtle difference in thinking can potentially avoid a massive problem – indeed, customer defects – both big and small – are usually hidden in plain sight.

In the mid 1970’s at a military aircraft base in sub Saharan Africa a soldier was on duty.

It was the early hours of the morning.  The sky was cloudless and a full moon illuminated a squadron of brand new MiG-21 fighter planes.  The soldier’s lone figure could be seen patrolling the landing strip, guarding the planes, ensuring they weren’t sabotaged, protecting his country’s military might. 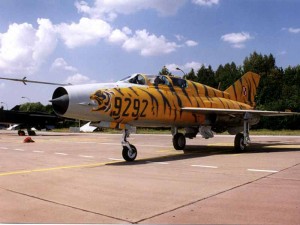 The soldier had nobody for company and nothing to do but listen to the sounds of the jungle and wait until the morning.  He was bored out of his mind.

What if you Were Bored?

As he passed one of the planes impulse grabbed him, he jumped up caught hold of the pitot tube on the end of the nose cone and pulled himself up, performing a solitary chin up.

The soldier tried to straighten it, but despite his best efforts, it was undeniably, unmistakably, horrifically bent.

Now I don’t know this for a fact but I suspect that the soldier was not the brightest man in the army, you don’t put your finest military brains on midnight patrol, but he was sharp enough to realise that somebody was going to spot the damage and, more to the point, he was going to be in a world of misery for some considerable time.

So, quick as a flash he sprinted around the airfield pulling chin ups on the noses of all the other planes, so that they all bent and all looked the same, knowing full well that nobody would ever notice.

The Moral of the Story

My Dad told me the story when I was a boy, I couldn’t vouch for is truthfulness.  No doubt I had just done something similarly stupid, compounding an error, I can’t remember what, but I do remember the story.

Why am I telling it on a process improvement blog?

Simply to reinforce the point that if you want people to realise when something is wrong the best thing you can do is make sure it is obviously wrong.  Change its shape, size, colour or position.  Then it will stick out like a sore thumb (or bent nose).  Otherwise it could be months before anybody notices. 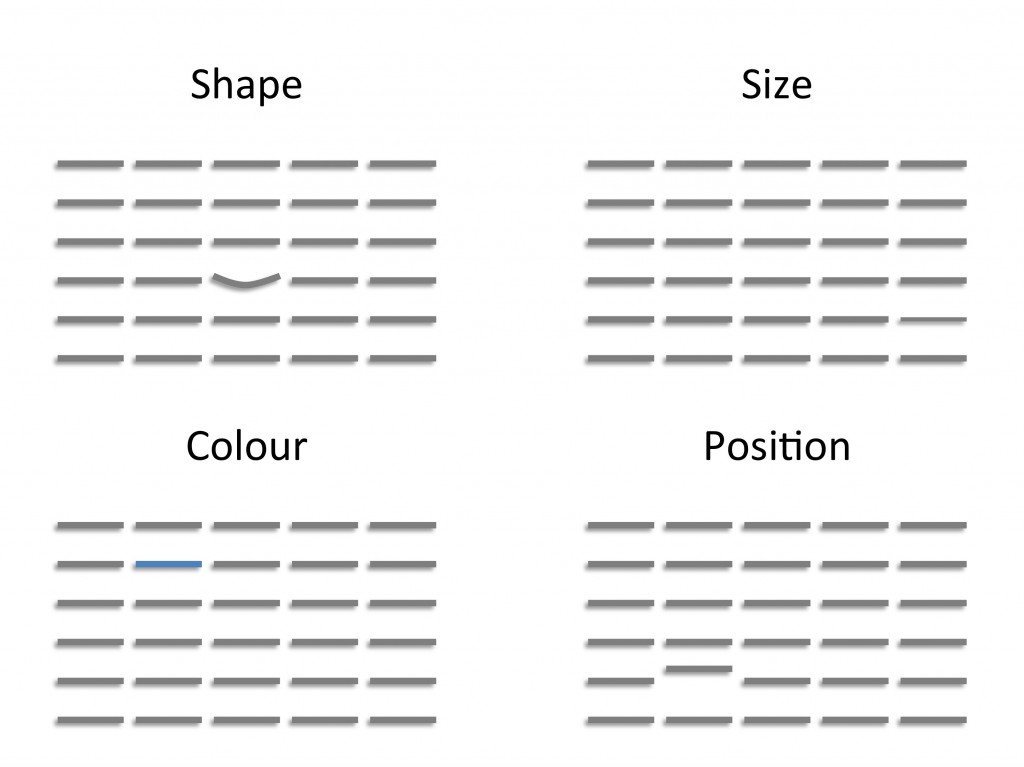 James has worked for numerous large manufacturing, retail and service companies including Unilever, Mars and Capital One a variety of operational improvement roles. He also ran his own operations improvement consultancy where his clients were as diverse as local and national government, debt collectors and magic circle lawyers.

Visit his web site The Squawk Point to find out more about service improvement.