Hajj: Eid ul-Adha and Queueing at a Massive Scale

Most logistics challenges are doable. Hajj, on the other hand, is a massive logistics headache. But, year after year, for several hundred years now, it seems to have worked out a system that allows the annual pilgrimage to be successful. It is indeed, a wonderful case study on Queueing Theory at a massive scale.

Eid ul-Adha is an Islamic holiday marking the last day of the Hajj, the annual pilgrimage to the holy city of Mecca. The Hajj is the largest organized movement of people in the world. One can only imagine the logistical nightmare for such a massive event – not to mention all the queueing properties that are present when you’ve got a confluence of people in tight constraints of both time and space.

Congestion comes in many forms with such a large gathering:

Given the logistical challenges, the Saudi government is attempting to modernize the Hajj and recently completed a massive transit system connecting the holy city of Medina to Mecca and to surrounding cities (source: http://goo.gl/CAD8i, emphasis are mine):

Well, they’ve actually completed a mass transit system. And that will shuttle people between these key locations. And the idea is to take 72,000 people an hour in each direction to relieve some of the congestion on the road, because you’ve got two and a half, maybe three million people. There’s no concept of personal space. There’s no concept of privacy. You probably won’t eat properly either or sleep properly.

As for the Saudi government, you’re right. They are doing what they can to modernize the Hajj. The mass transit system is one of them. They’re also building a 440 kilometer rail link between the two holy cities, Mecca and Medina. Now, currently, that journey takes four or five hours. They want to reduce it to 30 minutes.

Imagine that type of improvement – moving 72,000 people an hour and reducing travel time from five hours to 30 minutes – an amazing technical accomplishment and one that allows ease of worship for millions of those of the Muslim faith.

Below are some pictures of the Hajj and also a few videos of the massive transit system that was recently completed. 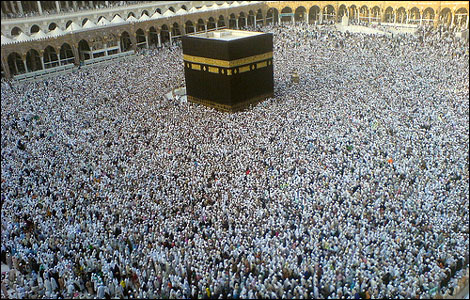 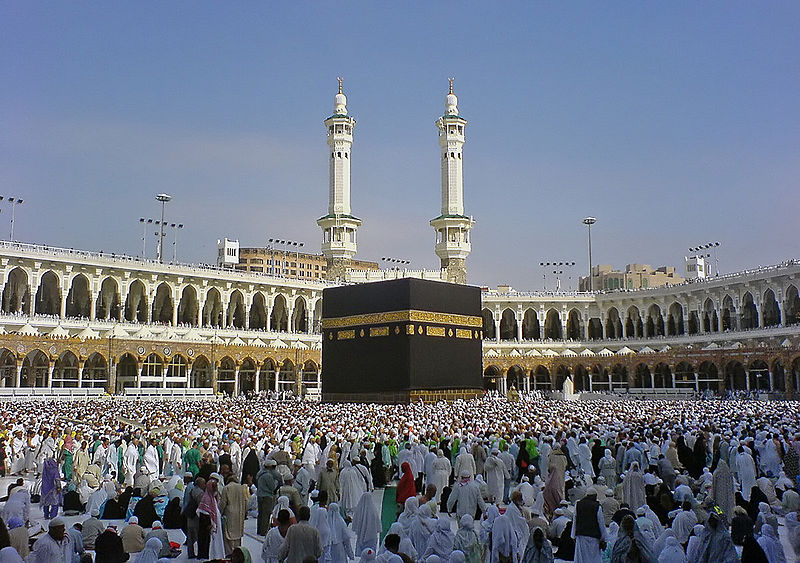 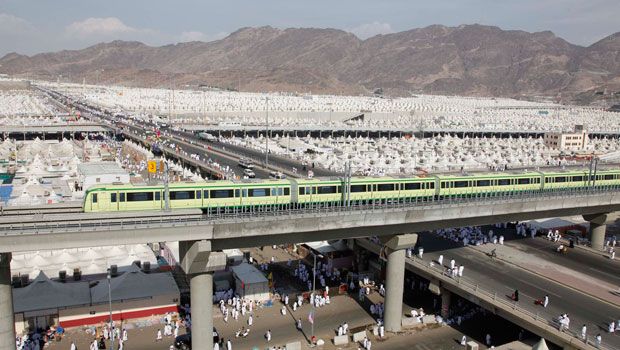