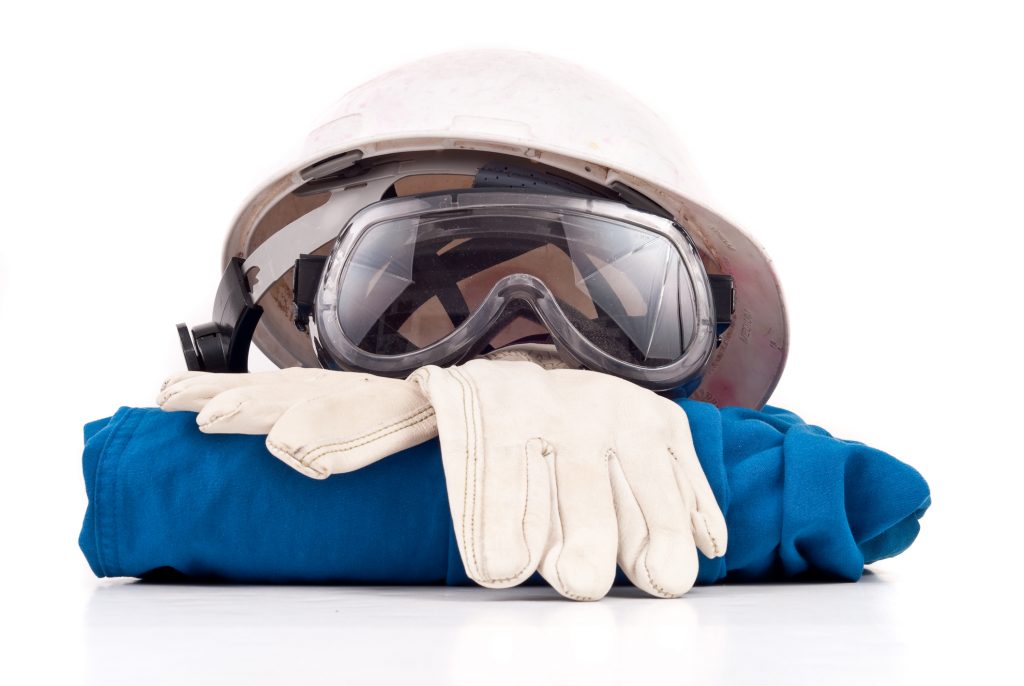 The lack of safe working conditions is often one of the biggest hurdles companies have to overcome in improving their efficiency. And yet, it’s rare that one can see an organization putting the necessary attention into this until it’s too late. Taking up a preemptive approach, and dealing with job safety before it’s even become a problem, is one of the best ways to make sure your organization is run efficiently.

Focusing on safety also sends a strong message to your workers that you respect what they do. This will aid in future improvements, as they will realize that the improvement efforts are not just about saving money.

While it’s often obvious what a company needs to do in order to comply with things like OSHA regulations, there are some subtler nuances to developing a rigid structure for training everyone and getting new employees up to speed.

Like everything else based on lean methodologies, Job Safety (JS) Training revolves around a constantly changing model. The organization must continuously evaluate the current state of their safety training, both with regards to past trends, as well as what employees are saying, and adapt that model accordingly.

Listening to feedback is critical here, as it concerns the safety of employees, and not just the productivity of the organization. Sometimes, it might seem like this feedback doesn’t make much sense in the context of the current situation. It’s common that low-level workers have a much better overview of some particular types of issues and hazards that can arise.

Tackling problems at the root

Once a potential issue has been discovered, it’s important to figure out where it comes from in the first place. Just because the organization manages to avoid a potential workplace injury once doesn’t mean that the problem should be swept under the rug.

It’s important to figure out what the root cause is as soon as possible, and deal with the problem from there. Otherwise, there’s no guarantee that the same problem isn’t going to come back later on.

Problems should be treated as showstoppers. In other words, as soon as something has been identified as an issue, it should block the execution of the general workflow until it’s been resolved. Sometimes this severely breaks the flow, and puts a halt on the company’s work for an extended period, but it’s much better than having an accident occur during a working day.

Training should apply to all ranks

Just because low-level workers might be the ones most prone to injury (due to the nature of their work), this doesn’t mean that higher-ups should be exempt from JS. It can actually be beneficial to get everyone on board in an equal capacity, as supervisors may be able to figure out where a problem is coming from better by utilizing their high-level overview of the company structure.

On that note, it’s also important to provide adequate training materials to all members of the organization. Sometimes it will also be appropriate to develop unique training sessions for those higher up in the chain of command, if their working conditions differ too much from those below them.

Once again, communication is key, and all feedback must be taken into consideration, no matter which level of the organization it originates from. If a worker is concerned with the way their superiors are being trained about safety, this should be taken into account.

Deviations from the safety norms should be treated very seriously. How exactly the organization is going to address those problems depends on its own approach, and there are generally two ways to go about this.

The company can either punish those who stray away, or reward those who comply. Both methods have their advantages and disadvantages, but it’s generally better to take the more positive approach. Of course, depending on the circumstances, that might not be ideal. For example, when safety is absolutely critical, then the actions taken must be correspondingly severe.

One of the biggest mistakes an organization can make is to put off dealing with JS until it’s too late. The consequences can be severe. Considering how much trouble can be saved with just a little preventative action, it makes full sense to pay a great deal of attention to how employees are being taught to handle their safety.

And as with anything related to lean methodologies, the company’s safety training must be continuously improved, according to the data obtained in the process.