Labor Day: The Building of America 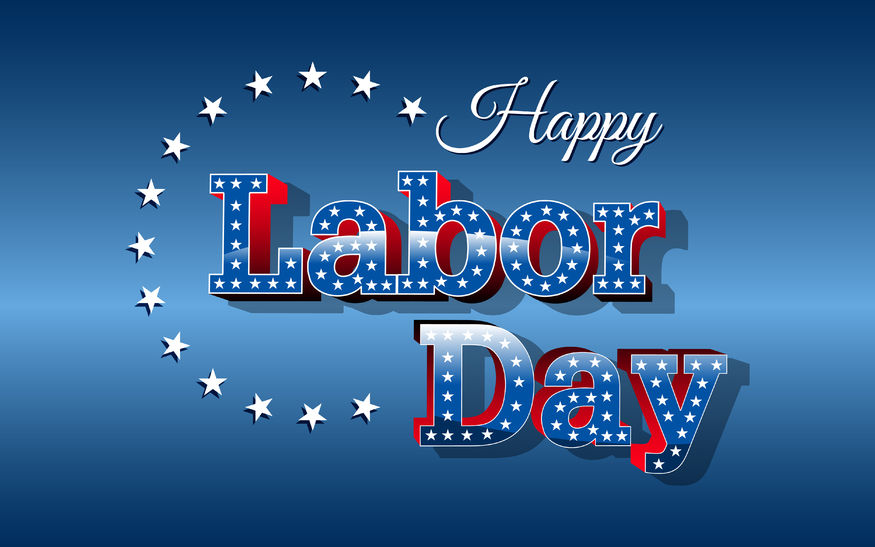 “I believe in the dignity of labor, whether with head or hand; that the world owes no man a living but that it owes every man an opportunity to make a living.”
” John D. Rockefeller

Dreams are brought to life through creativity. Creativity fuels innovation. Innovation drives competition. Competition creates success. These are the simple truths of American business. Our country was built on these basic elements of business. But the one key element missing from these equations is labor. Without the drive and determination of the labor force, dreams never make it into reality. It takes labor to innovate. Labor is in the trenches everyday, fighting the battle of competition and success. Without a strong labor force, willing to face insurmountable obstacles, American business would not exist.

Labor Day, the first Monday in September, is a creation of the labor movement and is dedicated to the social and economic achievements of American workers. It is an annual celebration of the workers who have contributed to the strength, prosperity, and well-being of our country.

Our nation is giving increasing emphasis to Labor Day. The first governmental recognition came through municipal ordinances passed during 1885 and 1886. The first state bill was introduced into the New York legislature, but the first to become law was passed by Oregon on February 21, 1887. During the year, four more states, Colorado, Massachusetts, New Jersey, and New York, created the Labor Day holiday by legislative enactment. By the end of the decade Connecticut, Nebraska, and Pennsylvania had followed suit. By 1894, 23 other states had adopted the holiday in honor of workers, and on June 28 of that year, Congress passed an act making the first Monday in September of each year a legal holiday in the District of Columbia and the territories.

The strength of labor has brought rise to a powerful American economy. Think of the innovation of Ford and the Model T. Without a strong labor force, the Model T would have never made it out of the workshop of Henry Ford. The manufacturing, retail and transportation industries would have been significantly underdeveloped in our history without the strength of the American workforce.

Even though the history of American labor has been sometimes bloody and tumultuous, the end result has been to better our country. We may wince at darker events in our labor history, but Americans understand the value of those who clock in every day and work hard at their craft, to create a better America.