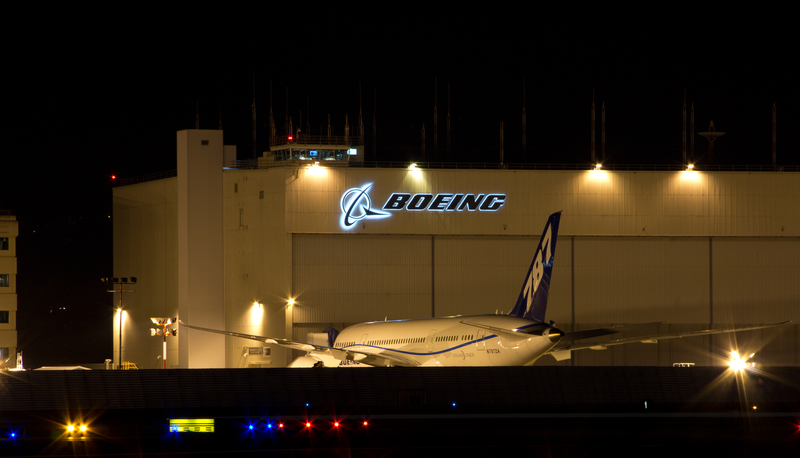 Lean Production ‘Toyota’ style is going full throttle at Boeing. As competition heats up between two aerospace giants, Boeing and Airbus, Boeing is looking at every opportunity to produce their new 777X as the most cost effective and highest quality aircraft in production. As with any other highly technical and competitive industry, success in the industry is a “game of inches.” Every improvement can equate to significant savings and quality advancement. To bring this point home, Boeing hired Walter Adisho as VP of Manufacturing and Safety. Adisho was previously with Toyota, where he oversaw manufacturing at their plant in Kentucky.  Boeing’s commitment to change couldn’t be more serious.

The Boeing Plan for Lean Production

The Boeing plan is to use newer and more standardized manufacturing techniques for its new 777X jetliner, paving the way for more significant savings as it gradually feeds the changes back into existing assembly lines. This approach will draw significantly on lean production lessons learned from outside the aerospace industry. It will also provide Boeing the opportunity to significantly impact other production lines. Standardization and efficiency will be the mantra of Boeing moving forward.

With standardization in the aerospace industry being limited, this is the perfect opportunity for Boeing to take advantage of lean production. Typically aerospace production is at a lower rate and requires significantly more technical and custom production. Boeing’s plane making chief has challenged engineers to think about build quality when designing aircraft so they can be produced more affordably. Boeing says a clean-sheet design for a 21st-century aircraft plant would weave a single thread from the drawing board to the parts cart on the factory floor. If you look at aerospace with market demand rising, Boeing needs to start thinking differently and move efficiencies from the auto industry into this arena.