This post is part of a series on Starbucks Lean Operations. The series of posts can be found here:

As far as Starbucks has shared with the public, we roughly know the strategy, the Starbucks Transformation Agenda, and where Lean fits into the picture. Now, we need to ask:

Though Starbucks is still early in their Lean journey, are the results aligned to the original Transformation Agenda?

Here are a few results so far. In a Wall Street Journal report, Scott Heydon, says the following (source:  goo.gl/Y5mX):

Motion and work are two different things. Thirty percent of the partners’ time is motion; the walking, reaching, bending,” he says. He wants to lower that. 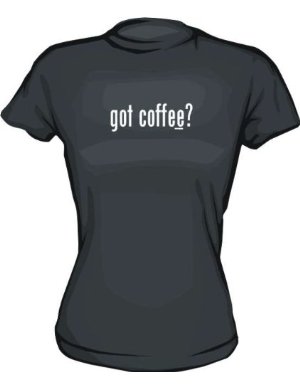 So, when 1/3 of a Starbucks’ partner’s time is spent on activities the customer would consider as non-value-add, that prevents that partner from connecting with the customer.

Countermeasure: identify non-value-added activities and systematically identify their root causes and reduce or eliminate those steps.

[…] “I thought it was going to be the best station in my store,” Jordan says. “What I saw was how much my partners were moving and reaching for things that were never in the same place. It took way too long to make one beverage,” she says.

They moved all but the most commonly ordered syrup flavors and now store pitchers closer to where the drinks are made. After learning that topping the drinks with whipped cream and chocolate or caramel drizzle at the drink station was slowing down production, they moved those items closer to where drinks are handed to customers. The changes shaved eight seconds off the 45-second process. “Just to top the beverage with whipped cream and drizzle took six seconds,” Jordan says.

In all, new methods have cut two seconds off the store’s drive-through time — to an average of 23 seconds. 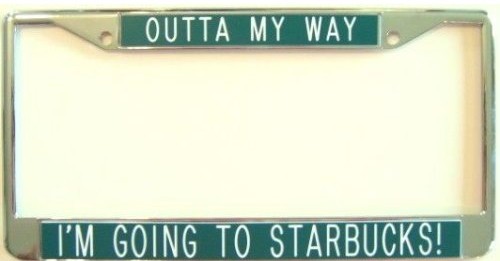 On the surface, 23 seconds might not seem much, but in aggregate it is a significant savings. Moreover, time savings allows Starbucks to serve an additional customer – in other words: revenue they would not have had if they had not made the layout and process improvements.1 2 3 4 5

Countermeasure: co-locate necessary and affinity ingredients closer to each other, eliminating unnecessary motion, walking, and reduces the time to complete a drink.

[…] Earlier this year, Heydon accompanied regional directors to New York. At one store, the barista made about 40 trips back and forth before the store opened — carrying baked goods from one end of the shop, where they were delivered, to the pastry case at the other end. Time clocked: one hour and 15 minutes. Heydon and the store’s manager came up with changes including rolling a pastry rack next to the case. Efforts at other stores have shaved an average of an hour-and-a-half off the task per store per week.

Similar to the scenario above, there was much unnecessary motion, leading the Starbucks employee to reach fatigue sooner than expected, hindering performance.

Countermeasure: through effective and simple brainstorming, the Starbucks crew made changes to the process, reducing 1.5 hours off the task per store per week. In other words, that’s 1.5 hours the Starbucks employee gets back to better serve the customer, serve more drinks, or in other value-add activities. Additionally, the process changes improved safety conditions for the workers.

In another memo, Howard Schultz explained steps that Starbucks took that led to commoditization of the brand – a step that needed to be reversed to regain brand equity (source: goo.gl/TCKf):

For example, when we went to automatic espresso machines, we solved a major problem in terms of speed of service and efficiency. At the same time, we overlooked the fact that we would remove much of the romance and theatre that was in play with the use of the La Marzocca machines. This specific decision became even more damaging when the height of the machines, which are now in thousands of stores, blocked the visual sight line the customer previously had to watch the drink being made, and for the intimate experience with the barista. This, coupled with the need for fresh roasted coffee in every North America city and every international market, moved us toward the decision and the need for flavor locked packaging. Again, the right decision at the right time, and once again I believe we overlooked the cause and the affect of flavor lock in our stores. We achieved fresh roasted bagged coffee, but at what cost? The loss of aroma — perhaps the most powerful non-verbal signal we had in our stores; the loss of our people scooping fresh coffee from the bins and grinding it fresh in front of the customer, and once again stripping the store of tradition and our heritage?

As a response to the mis-steps Howard Schultz describes above, grinding beans is now a requirement. But, that means the making of coffee might take longer. So, the Starbucks team turned to Lean Thinking as a guide:

[…] Now, baristas are required to grind beans for each batch and timers buzz every eight minutes to signal when it’s time to make new coffee. At a busy downtown Chicago Starbucks, store manager Ryan Dobbertin says bins of beans are kept on top of the counter so the baristas don’t have to bend over; bins are color-coded, so they can find a particular roast without having to pause and read the label. They also use different colored tape to quickly differentiate between pitchers of soy, nonfat or low-fat milk.

At the beginning of April, Dobbertin’s store had a customer-satisfaction score of 56%; by June, it had jumped to 76%. His store has seen a 9% increase in transactions between April and June.

Countermeasure: use Standardized work, Visual Management, and simple and smart layout redesign to reduce non-value added work and increase value-added work. All this must be done with the constraint of grinding fresh beans per batch – because it meets the Starbucks brand promise.

In conclusion, I attempted to visit history to remind ourselves of the business conditions that led to Starbucks adopting Lean Thinking. Then, I attempted to show how Lean Thinking fits with the Starbucks Transformation Agenda. Given the early results from the Starbucks Lean implementation, I tried to show how those results are aligned to Howard Schultz’s original Transformation Agenda.

No Lean implementation is perfect and neither is it at Starbucks. In the proceeding posts, I’ll outline some of the items that I think could help Starbucks – especially how to earn more buy-in from the store partners and the baristas. 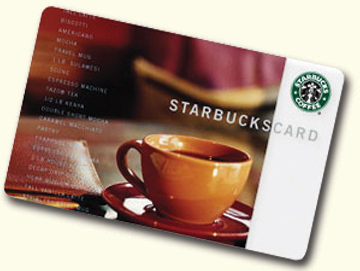