Taguchi Methods and How They Apply to Manufacturing

Home » Six Sigma » Taguchi Methods and How They Apply to Manufacturing 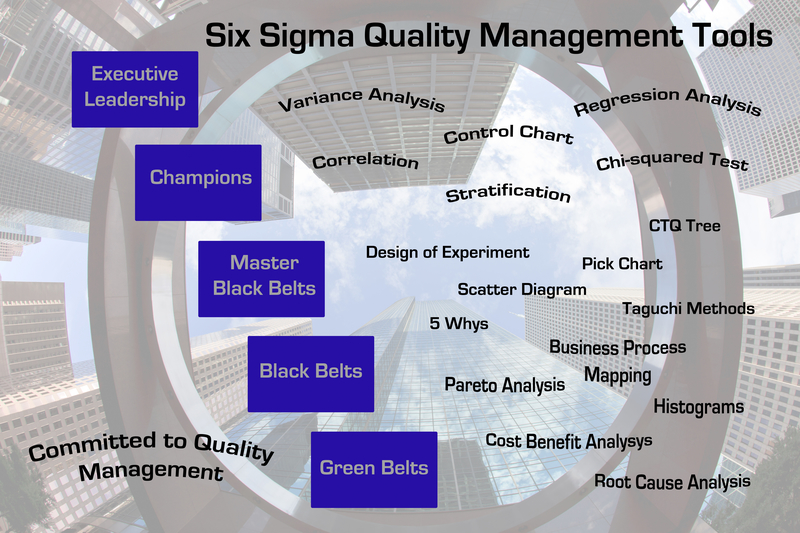 The Taguchi methods can be seen in many industries nowadays, and they’ve become an integral part of the optimization strategies of many companies. And yet, despite the fact that they tend to be so popular in a diverse range of fields including even areas like biotech it’s important to recognize the actual origins of the methods, namely the manufacturing sector. There is a lot to gain for a company that works in this field if it applies the Taguchi methods to its work properly, and mastering them is an important step in the development of any responsible leader.

The use of a loss function is a somewhat controversial topic in statistical analysis, and depending on who you ask, you’re going to get different responses on its usefulness. It’s true that the Taguchi methods tend to deviate from the original norms in the field to some extent, but in the end that’s actually what makes them so powerful and widely accepted. The fact that they provide an alternative outlook on the way data is processed and analyzed is seen as a positive factor by many.

Taguchi himself paid a lot of attention to the development of a proper methodology for the use of loss functions, and he studied them in detail. His findings are still being repeated to this day, and it’s important to understand where the Taguchi methods come from in the first place, in order to develop an adequate ability for implementing them into the company’s daily work.

The most important point here is the realization that in most production environments, companies typically try to reach a specific target in their output, and a lot of the optimization can revolve around bringing the results closer to that specific target.

Another important point to drive home about the Taguchi methods is the importance of controlling quality off the production line itself. According to Taguchi’s original findings, the best way to ensure that the product is produced with a strong approach to quality control is to ensure that it follows sound design principles and that the manufacturing process is developed in a way that eliminates common errors in an automated manner.

This might sound straightforward, and it’s actually a common element to how most manufacturing organizations work today, but the roots of this philosophy can be traced back to Taguchi to a good extent. Of course, some types of errors that occur off the production line can be impossible to detect in advance and work around, which makes it important to have adequate statistical analysis methods that can point out any irregularities early on which, in turn, brings us back to the point from above.

Everything involved in the Taguchi methods is tightly interconnected, and understanding these relationships is crucial for applying the methods correctly in an organization’s work.

Last but not least, Taguchi paid a lot of attention to experiments and their design. The main idea was that the methods should provide a deep understanding of the way variation works and how it affects the operation of any given organization, and he was dissatisfied with the methods that were traditionally used at the time, such as regular sampling techniques.

One of the interesting ideas proposed by Taguchi in the development of his methodologies is to use an external simulated environment which is supposed to mimic the environment the product will be required to perform in later on. That way, random variance can be introduced in a controlled manner, allowing observers to identify exactly how it impacts the work of an organization and to figure out what measures if any should be taken to fix issues with variance.

The Taguchi methods are important to understand for anyone in a leadership position, regardless of the nature of the company’s work. As long as there is room for optimization in the standard processes carried out on a regular basis, it doesn’t matter if the company does manufacturing or anything else the Taguchi methods will likely prove to be a very viable addition to your arsenal of tools for statistical analysis. Of course, studying alternative methodologies is just as important in the long run as well, and you should not limit yourself to one specific area.