Take to the Skies With Piper Aircraft: A Factory Tour 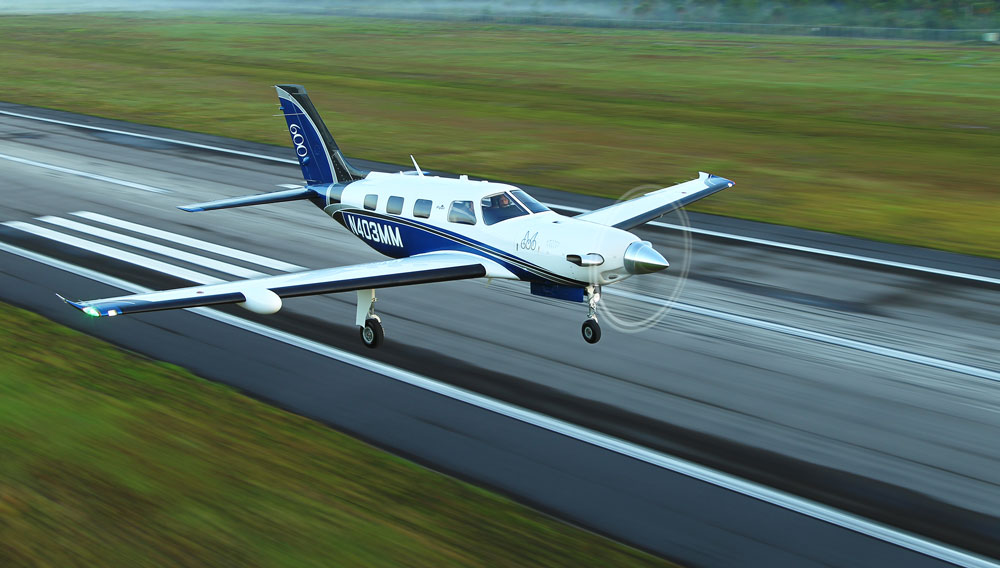 When Mr. Piper introduced the Piper Cub in 1937, he had a dream. He felt that everyone should fly. And he believed that Piper could provide everyone with that freedom.

Piper Aircraft, Inc., is a manufacturer of general aviation aircraft, located at the Vero Beach Municipal Airport in Vero Beach, Florida, United States and owned since 2009 by the government of Brunei. Along with Beechcraft and Cessna, it was at one time considered one of the “Big Three” in the field of general aviation manufacturing.

A History of Piper Aircraft

The company was originally founded as the Taylor Brothers Aircraft Manufacturing Company in September 1927 by Clarence Gilbert Taylor and Gordon A. Taylor in Rochester, New York. The company was renamed Taylor Brothers Aircraft Corporation in April 1928, shortly before Gordon Taylor died in an aircraft accident on April 24, 1928. The company was enticed to move to Bradford, Pennsylvania, with the promise of larger facility and investment capital from local businessmen, including an initial investment of $400 from local oil industry engineer William T. Piper. The move was completed in September 1929.

Before you take to the skies, watch this video on how a Piper is made.