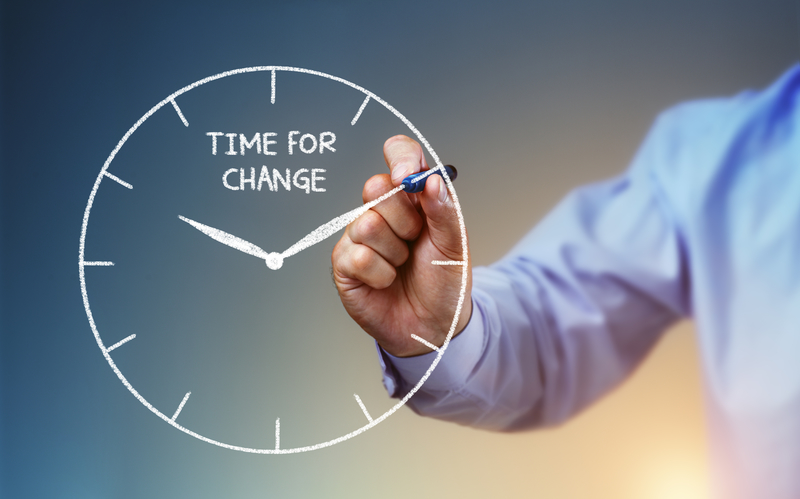 Takt time is a way of measuring the rate of production in line with customer demand. It takes its name from the German word taktzeit, which translates to clock interval and has its roots in musical measures. During the 1930’s, Germany and Japan were part of the Axis, and German engineers helped organize the Japanese aircraft industry. They used the analogy of a conductor’s baton setting rhythm for the entire orchestra. After the war, Toyota picked up the word and concept for its Just-In-Time strategy, or Toyota Production System. The concept is critical for lean manufacturers to directly meet the expectations of the market. Yet despite its importance, many plant managers misunderstand the essence of the idea and fall behind on production.

Takt time is calculated on virtually every task in a business environment. It is used in manufacturing for casting of parts, drilling holes, or preparing a workplace for another task, or in control tasks such as testing of parts or adjusting machinery. It can even be used in administration for tasks such as answering standard inquiries or call center operation. It is most common in production lines that move a product along a line of stations that each performs a set of predefined tasks.

Using the takt time to determine production quantities makes it easy to organize the equipment, labor-hours, and other factors necessary for effective production. If only one type of item is manufactured, level production is possible by leveling only the quantity. If multiple types are manufactured, however, the leveling of the types is necessary to avoid the waste that leads to lowered efficiency.