What Is Overall Equipment Effectiveness? 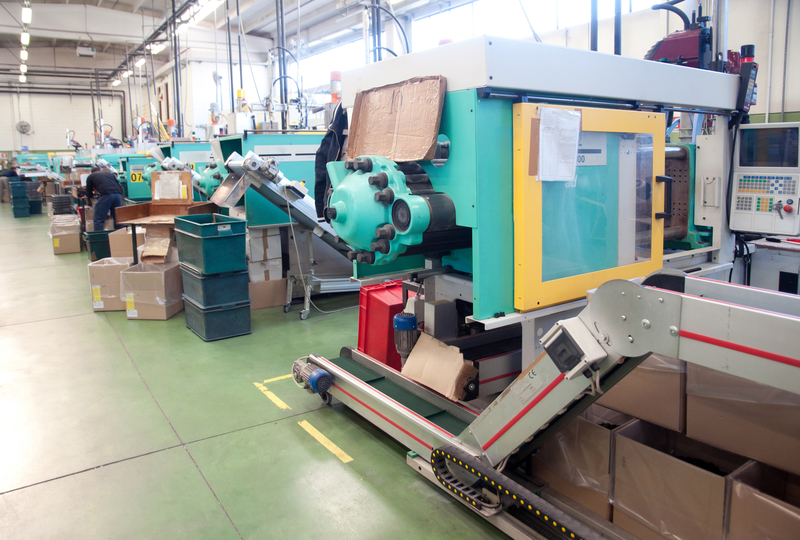 What Is Overall Equipment Effectiveness?

In lean manufacturing, one of the critical variables that should be monitored in the productivity of the organization is the Overall Equipment Effectiveness, or OEE for short. It’s a measurement of the overall efficiency of the company with regards to its output, identifying if there is any waste across the different levels of the hierarchy, taking the quality of the final output into consideration.

This is a great metric for identifying the “hidden factory.” A company may appear to be operating efficiently at first glance, but OEE will quickly expose the waste and opportunities. This is what makes it such a popular methodology.

In other words, OEE indicates how well the company is able to put all of its available resources to use (with no downtime) while maintaining flawless quality of the final product. Clearly, 100% resource utilization at any moment, combined with a 100% product validation rate, is an impossible metric to achieve. However, it’s still important to strive for it as much as possible, and that’s one of the key underlying concepts in any lean organization.

How does one calculate OEE?

The specific measurements that will be used to identify your company’s OEE depend on the kind of work the company does, but the general principle is that OEE is the ratio between the amount of time the company is able to be in full production mode, versus the planned full production time.

The basic nature of this measurement means that it’s going to be somewhat imprecise unless the company has advanced analytics in place that track all sorts of metrics. Figuring out where those analytics should be targeting their data collection is not easy, and comes with a lot of experience in the company’s line of work.

That’s why it’s important that OEE measurements are handled by experienced professionals with enough experience in both the company’s own structure, as well as lean practices in general. Otherwise, the whole process might end up being driven by incorrect assumptions, leading to compounding problems down the line.

In most general cases, OEE is split into three components that are calculated separately, with the final result depending on all three: Availability, Performance, and Quality.

To calculate OEE, multiply all three percentages together…

An important point to get across when it comes to OEE measurements is that there must be a clear distinction between the company’s internal performance, and the quality of the final output. These two are often confused, leading to incorrect measurement results when analyzing the current OEE.

In other words, sometimes a company might operate nearly perfectly on the inside, but still produces bad results. Without proper OEE Measurement practices, the leadership might falsely conclude that flaws in the internal processes are to blame for the poor output quality (when it could be related to something completely different, such as a scheduling conflict with an external partner).

As we pointed out above, 100% OEE is an ideal value that’s only used as a benchmark for real results. While it’s not possible to achieve that in any realistic scenario, it’s still useful to look at the efforts required to reach that 100% (theoretically), as this can help identify the direction the company should move in.

Generally, most world-class companies around the world are able to achieve an OEE of at least 85% with significant dedication and effort. That’s considered a good realistic measure, although it’s still relatively difficult to attain for most companies without adequate preparation and constant investments into improvement.

An average company’s OEE is more likely to be in the 50-60% range. That’s not a bad measure in any way, even though it might seem like the company is dealing with significant amounts of waste. While that’s technically true, it’s also a condition in which most companies can still see sustainable growth and keep evolving their services.

Falling below 50% is considered “room for improvement,” and signifies that there’s lots of opportunity within the way the company operates. Of course, it’s also important to ensure that the measurement processes that identify the current OEE levels actually work properly, as working with invalid data can be quite harmful. However, companies may be surprised early on when their OEE numbers are under 20%. This is not that unusual, since it is a new metric, and highlighting hidden issues in the factory. Some focus on the metric can quickly bring this up over 50%.

Proper OEE measurement practices, and thorough analysis of the resulting data, are a great boost to the productivity of any company. They also allow leaders to identify the actual root causes of problems, instead of trying to find a solution in the dark. The additional effort that those measurement practices require to implement is usually offset significantly by the increased quality of the company’s output, and the better productivity on the inside.

However, it’s important that those measurements are handled by competent specialists, in order to ensure that the data is being analyzed and calculated correctly, and the company isn’t looking for problems in all the wrong places.