What is the Kaizen Method

Home » Lean Manufacturing » Kaizen » What is the Kaizen Method 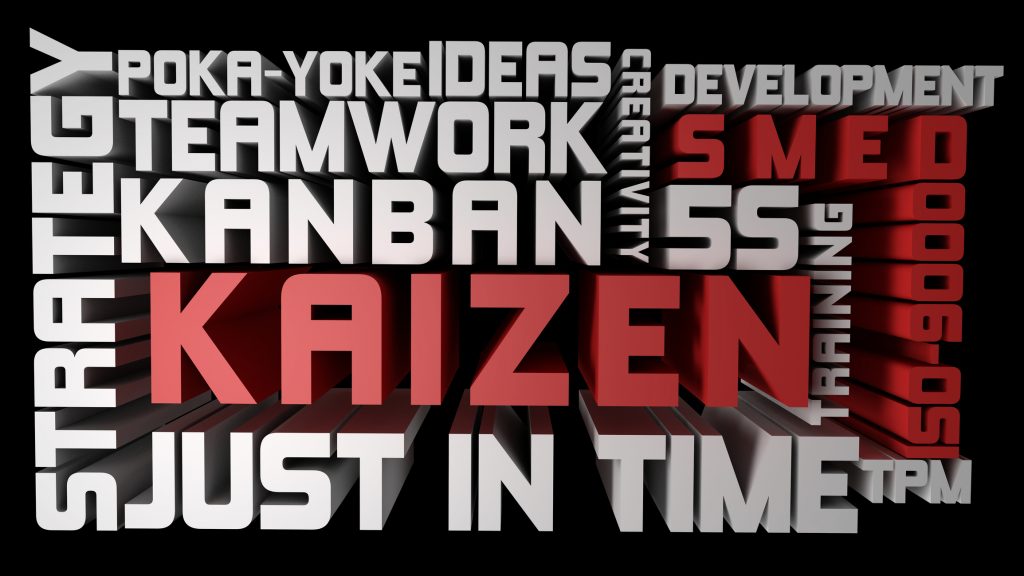 What is the Kaizen Method

While Lean Six Sigma is certainly the world’s leading business process optimization methodology right now, exploring other frameworks might be quite useful in providing additional context and ideas. One such method worth looking at is Kaizen.

Kaizen is a management method that originated in Japan, and was rooted in the classical Japanese philosophy and ideas. It’s actually based on a concept that was not specifically meant for the business world and actually precedes it. The literal translation of the term from Japanese is positive change’ or change for the better’ as kai’ means change’ and zen’ means good’. In Japanese culture, Kaizen is the practice of continuous incremental improvement, and is applicable to absolutely everything! Applications range from the individual in their personal life, farming, craftsmanship, construction, local government, and ultimately humanity as a whole. Having this concept in their culture, it was only natural for Japanese managers and companies to apply it to their business practices as well.

Kaizen as a Management Methodology

The main philosophical pillar of Kaizen is the idea that small improvements over time can be gradually accumulated, leading to substantial long-term results. Unsurprisingly, approaching business with such philosophy can lead to significant competitive advantages. The desier to achieve huge improvements is tempting, but can be overwhelming and difficult to know where to start. Alternatively, making small improvements is easy to get started, and easy to maintain day after day. When applied to business, the Kaizen approach can benefit every aspect of a business. One its greatest historical contributions is what it added to methods that came after it. The focus on improving the process, not just trying to get the results (which can drive bad behaviors). The Kaizen philosophy states that there is always room for improvement, and making business processes both more efficient and effective on a regular basis is something that should never stop.

And since Kaizen is currently not just a philosophical concept, but a rigorous methodology, we should also look at the Kaizen improvement cycle. It can be broken down into 6 steps that should be repeated continuously:

When this cycle is implemented throughout a company, it drives gradual improvement in every aspect of the operation, and leads to much heightened competitiveness over time. Since this methodology was developed some time ago, it has evolved simultaneously at multiple locations, countries and over many generations, so it is not without variation. Regardless, at the heart of Kaizen is the constant and reliable improvement in small incremental steps over extended periods of time.

Kaizen Alongside Other Methodologies

Many people view Kaizen as a methodology that’s actually quite complimentary to Lean and Six Sigma and their variations. Generally speaking, both methodologies offer bursts of breakthrough innovation that is harder to maintain over long periods of time.

Many Japanese companies actually distinguish between the two types of improvement fast and gradual.

In their point of view, Lean Six Sigma events can be used to deliver quick and dramatic improvements when needed, while Kaizen can be used between the large improvements to maintain the achieved improvements. It also offers a continuously upward trajectory, not allowing processes to deteriorate.

Of course, it’s often hard to distinguish between Kaizen, Lean Six Sigma and continuous improvements.  Many Lean Six Sigma practitioners implement improvement maintenance strategies as part of their methodology, while many Kaizen-based frameworks include concepts such as Kaizen burst events.

Ever heard of Earth Kaizen? Learn how Amazon uses Kaizen to improve the environment >>>