Adding Some Creativity to Your Lean Documentation Practices 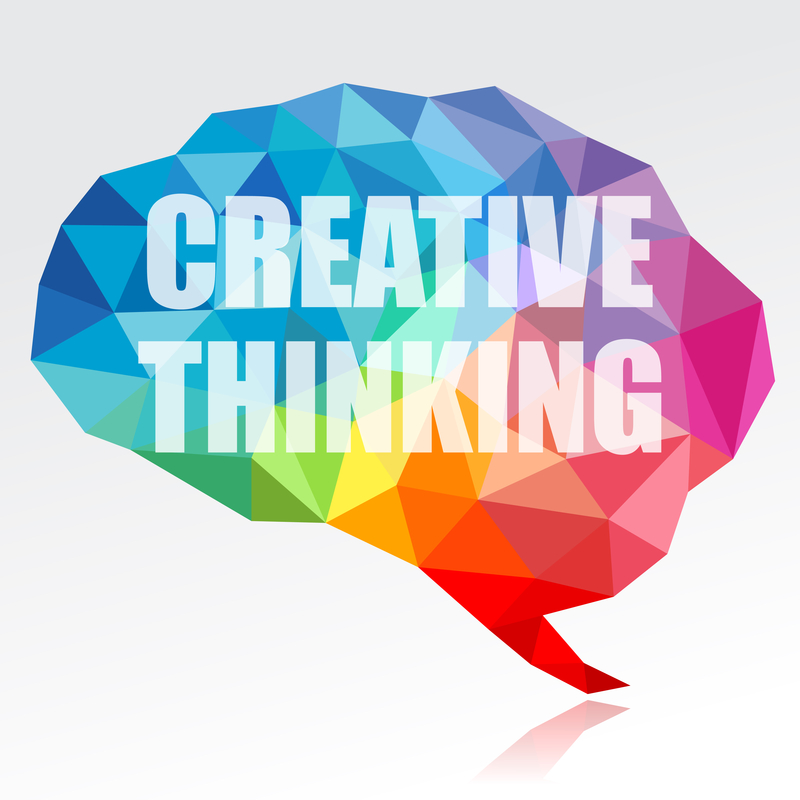 On the outside, Lean seems like a really serious structure with a no-nonsense approach to everything. And while that’s generally true, many people tend to confuse it with an aversion to creativity. That’s quite the opposite of what the situation is really like, because Lean methodologies are founded on the principle of continuous improvement. It’s therefore simply not logical to see them as something rigid and resilient to change.

In fact, Lean leaders who can bring a little creativity to the table can usually see much better results than those who try to implement the system by following a rulebook. You have to always be on the lookout for opportunities to improve your current operations, and only someone with true insight into the way the company works will know what kinds of improvements would work best.

Throw Some Colors in the Mix

Don’t be afraid to take this concept as far as you can. For example, if you have more artistic skills and think you can use those to make the company’s spreadsheets more readable at a glance, then by all means give it a try. Not everything has to be in various shades of gray, and the right application of color theory can add a lot to the usefulness of some charts and diagrams.

Perhaps your observations over the way the company works on a day-to-day basis have given you some insight into a way these operations can be improved, but you can’t find any evidence of this method being applied anywhere else in the industry. A close-minded person’s reaction would be to think that the idea must be fundamentally flawed if nobody else has thought to apply it. Only the creative and brave ones will give something like that a try.

Whether it works or not is not important in the long run you’re still making progress, and learning from your mistakes is just as important as implementing changes that work. Of course, this also requires you to actively record all results from those experiments and compare any new efforts against past data, but as long as you’re doing this correctly the rest should fall right into place.

Another great way to make the company’s operations more open-minded is to take on a different approach to regularly scheduled meetings, and ensure that they are actually interesting and productive for everyone on board. Don’t stick to the same routine of the manager reading out a bullet list and everyone chiming in with their thoughts try to actually get everyone involved as much as possible.

This might sound like generic advice not specifically directed at a Lean organization, but the truth is that one of the core features of a good Lean leader is the ability to get the most from his/her employees at every stage of their employment, instead of just focusing on those who are on their way to being promoted.

After all, one of the best ways to boost your creativity is to get some input from the outside, and let other people play with your own thoughts for a bit. Of course, this also implies that you have the ability to set your ego aside and will actually listen to those suggestions, but this is a different aspect of your personality that you’ll have to work on if that’s not the case. It is definitely an important one for a Lean leader though, so don’t put it on the back burner.

If you just start being a little more open-minded to new ideas and suggestions from all levels of the company, you will suddenly find those creative juices flowing, and before you know it, you’ll likely have some pretty big plans on your mind and you’re on your way to implementing them.

Creative thinking is a critical aspect of any Lean leader’s personality, but thankfully it’s something that can be trained and you don’t necessarily need to have been born with such an inclination. The important thing is that you’re always ready to accept new approaches to situations, even when they might not look like an obviously good idea. As we said above, even failure can be very educational if you can learn from it, and every true Lean leader should be capable of that.