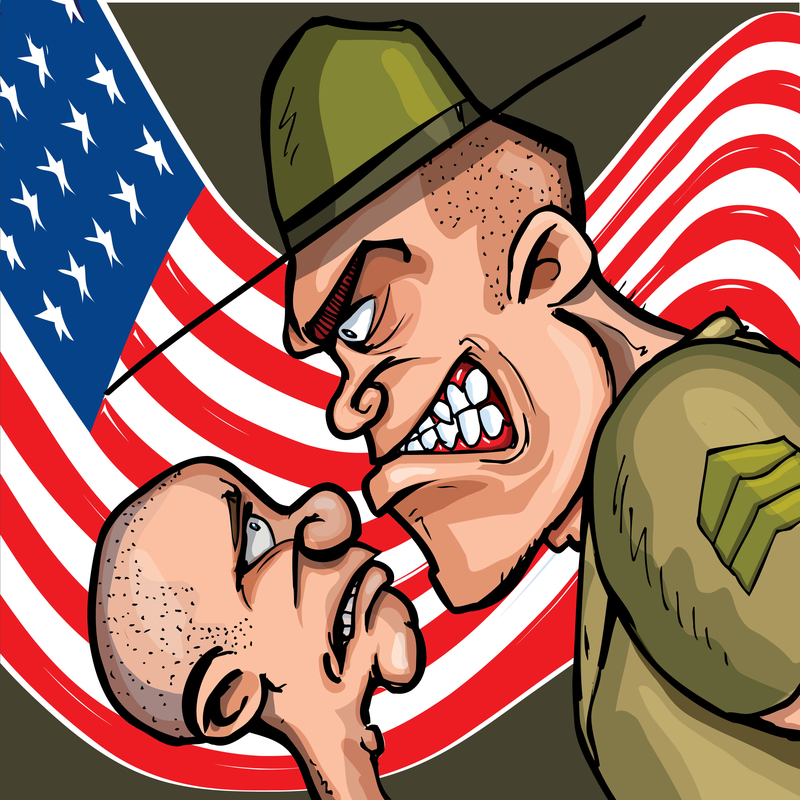 Oooo-hah! Let’s see how the US Army makes an American soldier! Here’s a video about the US Army’s Basic Combat Training at Fort Jackson (South Carolina) and numerous other locations across the country.

Join us for an inspiring and enlightening view of how we make soldiers in the United States. These soldiers are the finest Americans that are transformed into the best trained and equipped fighting forces in the world.