This article explores Crowd Control and Crowd Management as another flavor of Queue Management.

Jan 14th 2010 – HARIDWAR, 6 dead, 12 injured. India: Hundreds of thousands of bathed in the icy waters of the Ganges river yesterday as a months-long Hindu festival expected to attract more than 10 million people kicked off in one of India’s holiest cities. The festival was marred by tragedy elsewhere in the country when pilgrims jostling to get to a river temple stampeded, crushing six elderly women and a child and injuring 12 pilgrims, police said. The stampede occurred as thousands of pilgrims tried to board boats to the island temple nearly 100km south of Calcutta, the capital of West Bengal state, said Surajit Kar Purakayastha, an inspector-general of police. Along the river banks, hundreds of thousands of men, women and children entered the fast-moving waters in a ritual that is part of the Kumbh Mela, touted as the largest religious gathering in the world. Braving rain and cold weather, devotees from all over India in cars, buses, trains and tractor-driven carriages have been pouring into Haridwar, a temple-filled town at the foothills of the Himalayas. One pilgrim, Shyam Lal, 55, said, “It is Hindus’ belief that bathing in the Ganges river on the occasion purifies one’s soul. It also helps in controlling one’s desires in a materialistic world,” he said. Hundreds of tents have been spread out over a vast 130km2 area where more than 15 000 makeshift toilets have been erected and 10 000 people employed to keep the tent city clean, a festival organiser said. – Sapa-AP. Published on the web by Mercury on January 14, 2010. 1 2 3 4

Lessons from Queueing Theory can inform our perspective on crowds and how to prevent disasters that can come from crowd-related violence such as a stampede, mob violence, evacuation, and crowd management and planning.

In General, crowd violence follows a similar model in Queueing typically called WIP Explosion – that is, when the capacity of a system has reached its near maximum. The difference in crowd control is not so much the capacity, but how the units in the system are behaving – in the case of crowds, it’s how people are behaving and how the crowd is behaving en masse.

Visually, the chart below shows WIP Explosion, in general: 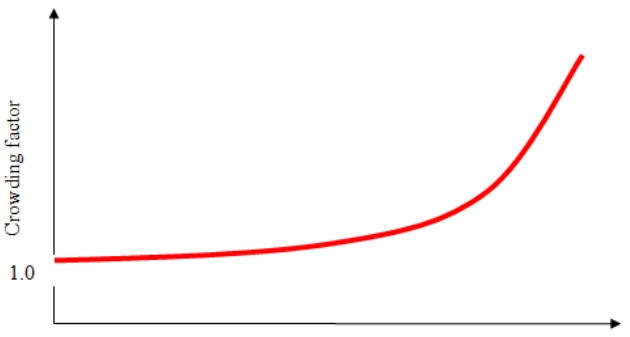 Consider the picture below:

What do you see? Is there an ordered line? Can you tell where the people are supposed to self-organize? 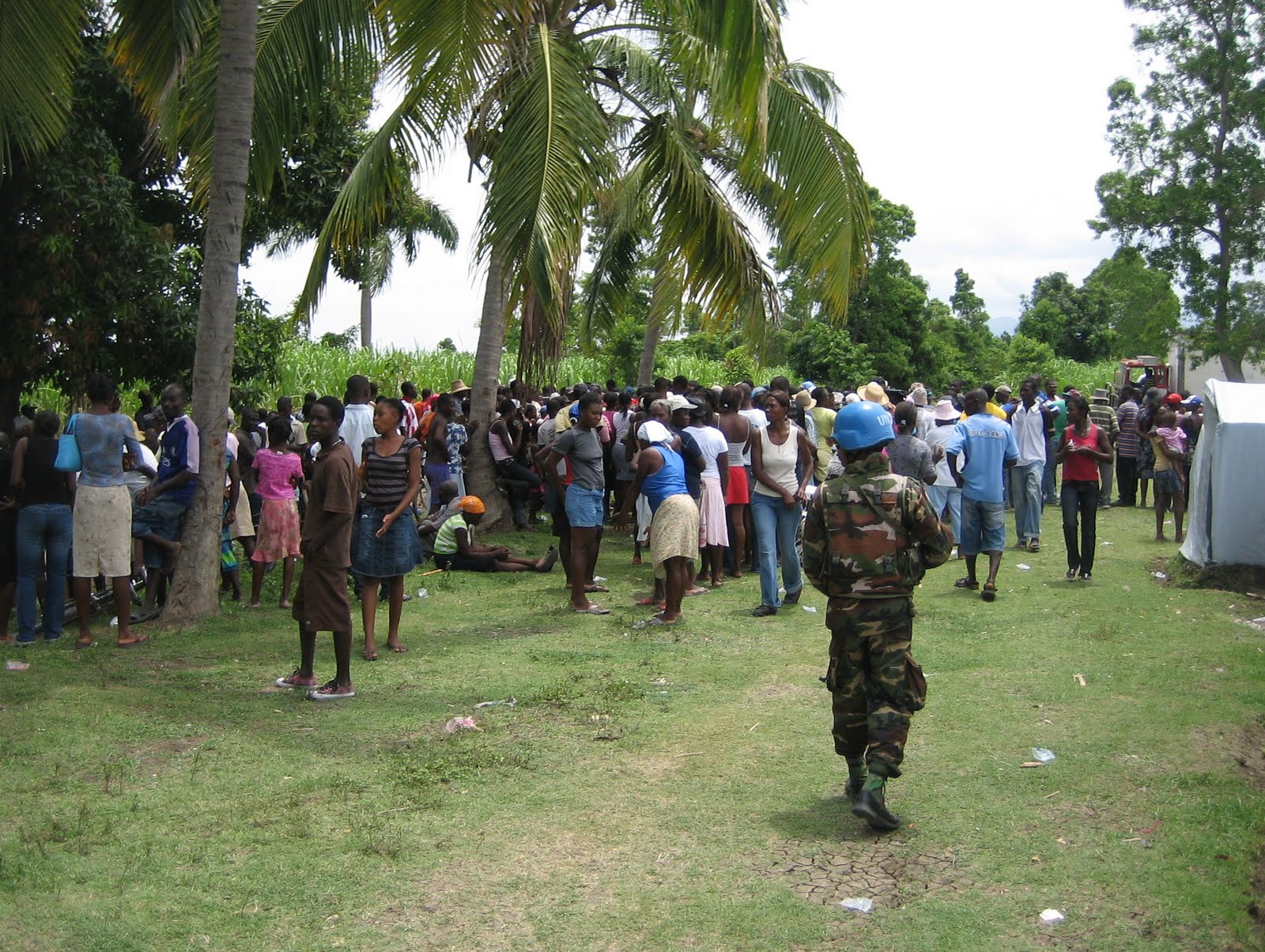 If there is no focal route, that is a signal of risk that a crowd-related disaster might happen. What might be done to the line above to encourage and enforce order and thereby preventing potential violence?

Now consider the picture below? 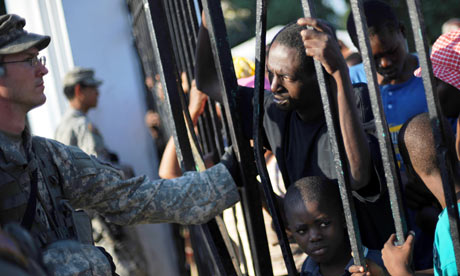 There are many opportunities for Queueing Theorists in the “real world”. Our discussion on Crowd Control is just one.