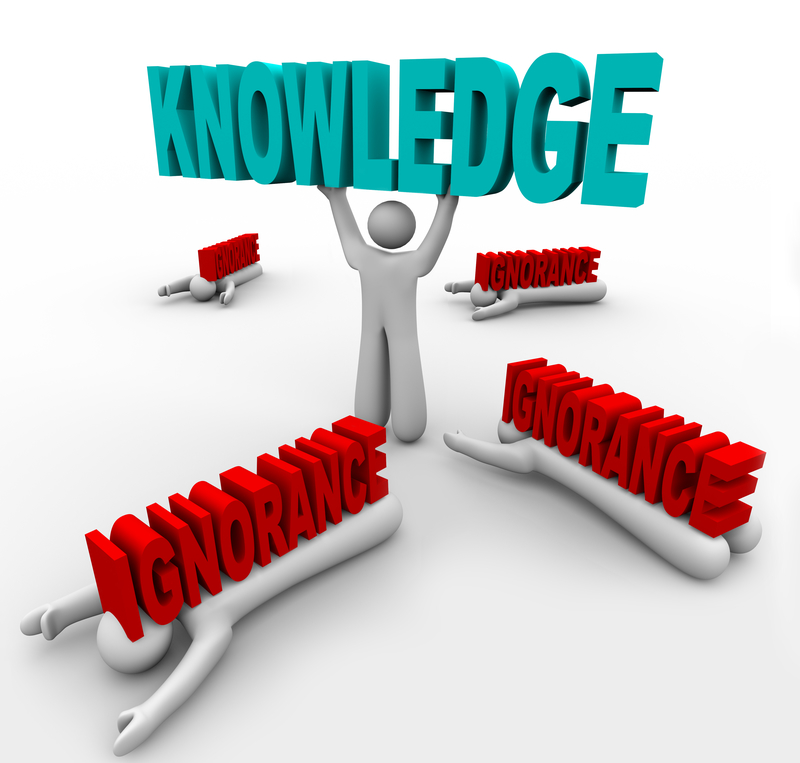 For a good leader, developing others should be just as important as developing themselves, and this is a concept deeply rooted in kaizen. Coaching should be done on a regular basis within the organization, and there should ideally be a structured system for it which everyone eventually goes through. It doesn’t matter what level an employee is currently on, you never know where they might be a few years from now. Identifying those with leadership potential and giving them the appropriate leverage to grow and realize it is a key component to running any organization correctly. For those not on the leadership path, there is still lots of opportunities to expand their skill set, and become more valuable to the organization.

There should be some structure to the way coaching is done in the organization. It’s not a process that should be driven by random decisions, and ideally, there will be a proper reporting system that allows for deep analysis of results. That way, potential candidates for accelerated development can be identified quickly, and the organization can promote those that will truly drive it forward.

Toyota has some controversial views on their coaching, although many agree with the company’s decision to have a 5:1 ratio in the coaching sessions. This makes it clear that a lot of emphasis is being put on driving everyone’s skill level up, and it gives all employees ample opportunity to get the extra knowledge they might need. Too often, leaders in other companies manage 10-50 employees at a time, while doing work themselves (in an attempt to save money). The first thing that gets dropped by the management is the time they spend coaching, and people don’t get the full opportunity to develop in those business models.

Benefits for the leader

More importantly though, this also allows you to grow as a leader. You should never forget that coaching sessions are a two-way street, and there is often a lot you can learn in the process of coaching others, perhaps as much as your employees themselves will learn from the coaching.

For example, not every leader is a good teacher by default. Even worse, some people mistake their vast amounts of knowledge for good teaching abilities, leading to a lot of frustration and slow growth in the coaching sessions.

Even if you’re confident in the way you teach, you should still ask for feedback from your employees during and after those sessions. You should also make it clear that this feedback is for constructive purposes and won’t impact anyone in any way. One way of getting that point across is to use anonymous online forms, but it’s not usually necessary to go that far as long as your employees trust you.

Propagating knowledge down the chain

While you are coaching others, you’ll most likely be given some coaching sessions yourself. One of your duties as a leader is to facilitate the propagation of this information down the chain as effectively as possible. The purpose of your training is not only for you to learn, but to give you the necessary skills to teach your teammates and direct reports as well.

Other than the coaching sessions, you can also provide the company’s employees with some resources for them to develop their skills on their own time. Every company can benefit from a good self-learning internal tool, although it might not make much sense in a smaller organization. It all depends on using the best resources for the current scale of the company, which in itself is another critical skill for a good leader. One popular idea is to have the employee identify a mentor within the company that they want to work with, based on that leader’s background or current job role. If your organization has a culture where leaders are not afraid to develop their future replacement, you are on the right track!

Having to train and coach others is inevitable for any good leader, and the sooner you implement the necessary skills for that in your organization, the better results you’re going to see in the long term. It’s also important that you develop your ability to transfer the information you’ve been taught to those below you, as this will be one of the most critical aspects of how quickly the organization is able to grow.

Read about the other stages of leader development at Toyota >>>