Lean Startup – How Fast Can You Move Forward?

Home » Business » Lean Startup – How Fast Can You Move Forward? 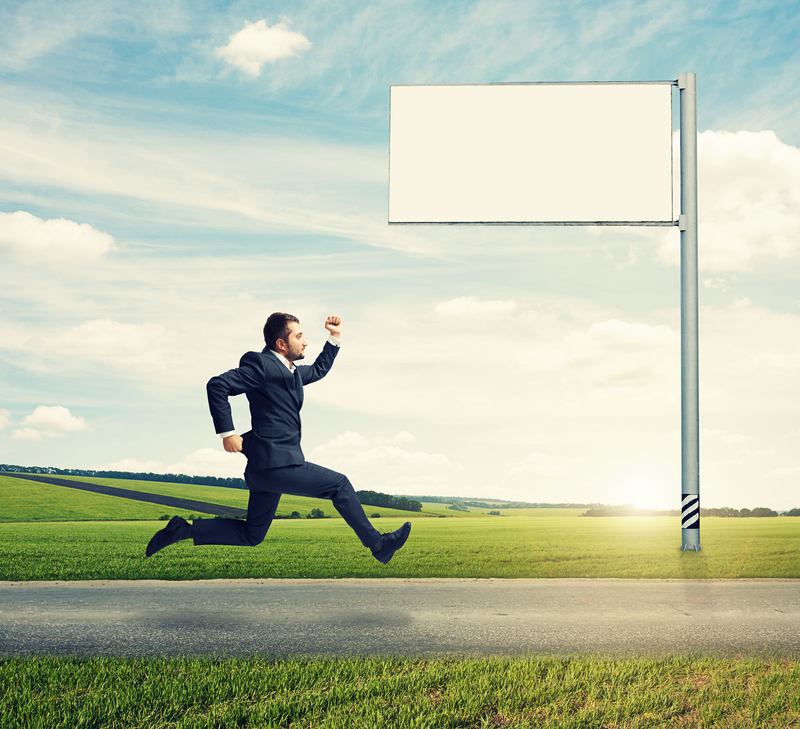 In 1957, Tokyo Tsushin Kogyo introduced a small transistor radio about the size of a cigarette pack. It came in a colorful box complete with a soft leather case, an antistatic cloth, and a pair of earphones. The CEO of the company then went to New York City to canvass electronics store owners and sell them his newest innovation. The timing of this faithful move could not have been more perfect.

Rock and roll was an emerging phenomenon with teenagers, and these potential customers were eager to snatch up the small, portable device being offered by Tokyo Tsushin Kogyo. They were able to fill their books with orders for this inexpensive device that kept their music out of the earshot of their parents. To appeal further to their western customers, the name of the company was quickly changed to Sonus (Latin for sound) and the powerful Sony was born! Even though this device had significantly lower sound quality than its more bulky, tubed competition, it had an immediate appeal to the customers, which launched Sony onto a trajectory of innovation and wild success in the personal electronics market.

Too many startups begin with an idea for a product that they think people want, then spend months or years perfecting that product without ever showing the product to the prospective customer. They then fail to garner support, and the startup fails before it gets off the ground. When entrepreneurs embrace validated learning, the development process will shrink substantially. They can then focus on figuring the right thing to build, which the customers want and will pay for. Entrepreneurs can adapt their plans incrementally, inch by inch, minute by minute.

There could not be a more perfect example that Apple and the iPhone. When the first iPhone was released, critics ripped Steve Jobs apart. The device had no keyboard, dropped calls were frequent, coverage was patchy, and the security safeguards were horrid. However, Apple understood the process and the customer. The design was gorgeous and had a broad appeal to early adopters who would embrace a device that played music, sent emails, made calls, and browsed websites. Much later, the device was refined and the basics were finally perfected. This is the epitome of a successful lean startup.

Research shows 75% of all startups fail. Reasons include valuing experimentation over elaborate planning, customer feedback over intuition, and iterative design over the traditional big design up front development. Lean startup requires a “get out of the building” approach. They must go out and ask potential users, purchasers, and partners for feedback on all elements of the business model, including product features, pricing, distribution channels, and affordable customer acquisition strategies. The emphasis should be on nimbleness and speed for an effective lean startup.