Lean Thinking: Can We Change the World For Social Good? 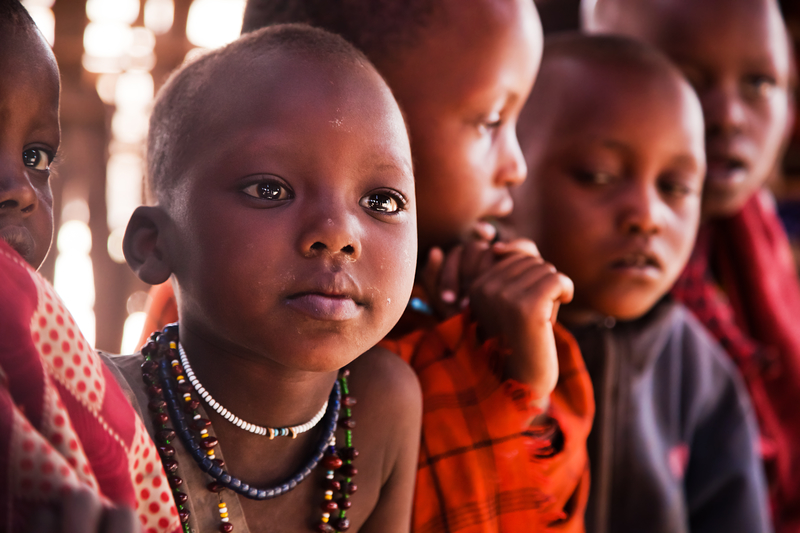 Poverty in Africa is about the lack of basic human needs faced by certain people in African society. African nations typically fall toward the bottom of any list measuring small size economic activity, such as income per capita or GDP per capita, despite a wealth of natural resources.

In 2009, 22 of 24 nations identified as having ‘Low Human Development’ on the United Nations’ (UN) Human Development Index were in Sub-Saharan Africa. We know that 34 of the 50 nations on the UN list of least developed countries are in Africa. In many nations, GDP per capita is less than $5200 per year, with the vast majority of the population living on much less. In addition, Africa’s share of income has been consistently dropping over the past century by any measure. In 1820, the average European worker earned about three times what the average African did. Now, the average European earns twenty times what the average African does. Although GDP per capita incomes in Africa have also been steadily growing, measures are still far better in other parts of the world.