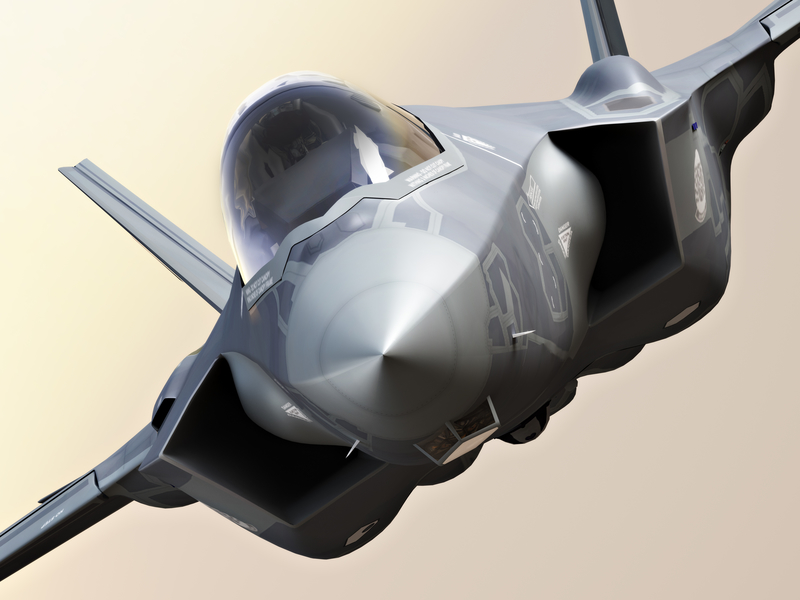 The F-35 Lightning II is a 5th Generation fighter, combining advanced stealth with fighter speed and agility, fully fused sensor information, network-enabled operations and advanced sustainment. Three variants of the F-35 will replace the A-10 and F-16 for the U.S. Air Force, the F/A-18 for the U.S. Navy, the F/A-18 and AV-8B Harrier for the U.S. Marine Corps, and a variety of fighters for at least ten other countries.

The Lightning II is a single seat, single-engine fighter aircraft designed for many missions with advanced, integrated sensors built into every aircraft. Missions that were traditionally performed by small numbers of specialized aircraft, such as intelligence, surveillance and reconnaissance and electronic attack missions can now be executed by a squadron of F-35s, bringing new capabilities to many allied forces.

Check out this amazing video on building the F-35.