Home » Business » What Is Mura? 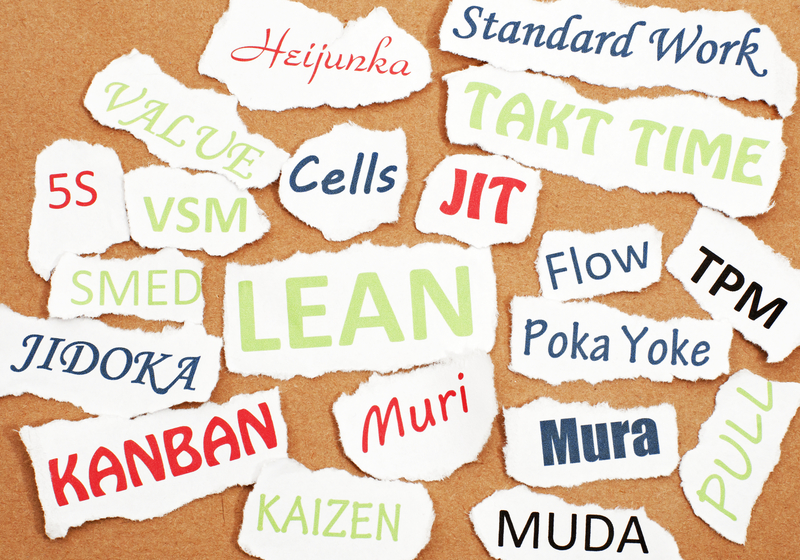 Mura refers to an unevenness in the distribution of workload in an organization. A production process is a chain of linked events that rely on one another, and it’s important to ensure that every component of that process is tasked with a burden that they can handle.

However, it’s just as important to ensure that nobody is delegating or propagating tasks that end up causing bottlenecks down the line. The goal is to avoid having too much work, and not enough work.

For example, a company that works on a rigid reporting structure and has specific requirements towards its higher-ranking employees at the ends of certain periods (e.g. every month) may see mura creeping in. If a manager or director is worried about meeting their own quota, they could create additional burden for their direct reports, leading to a decreased productivity for the whole department.

That additional burden muri  can have a significant impact on the production chain as a whole, and it’s one of the key types of waste that are to be avoided. In a situation of being overburdened, employees will lower their productivity or morale (or both), sometimes leading to permanent changes in the process that compound in the long run. We see this in an excessive amount of work at the end of a month or end of quarter, then the following week is really slow with little work to complete.

In an organization that has minimal mura, it would be hard to determine when the end of the month occurs, as each day would look similar to the other.

Things you can do to combat mura

Reducing mura starts by assessing the productivity and output of each link in the production chain, and determining the average working pace of the different components involved. The key is to minimize the need for additional buffers between each tasks, while also ensuring that no component in the chain is ever starved of resources.

In the first case unevenness on the side of overproduction the organization will suffer from the additional waste created that has to be accounted for until it can be properly dispatched to the next node in the chain.

This creates the need for additional storage and efforts by the organization to maintain that storage. This can be particularly problematic if the unevenness results in a brief spike in production, in which case the additional storage/buffer facilities created may turn out to be completely unnecessary a short time later.

On the other hand, resource starvation can lead to employees rushing their work and feeling overburdened. This, in turn, can cause them to pay less attention to their primary tasks. Depending on the situation, this may not actually manifest itself as a problem immediately, but it can be just as problematic later on.

The common final result is that some parts of the organization are behind their main schedule, as they’ve been trying to keep up with auxiliary tasks handed down from above to achieve goals and financial outcomes.

The importance of dealing with mura on a fundamental level

The reporting structure and requirements of an organization can have the biggest impact on the way mura is handled. Employees at all levels must be given tasks that correspond with their current situation and ability to handle workload, and the analysis should seek to trim requirements that turn out to work against productivity in the long run.

An example of this is the requirement for a sales manager to meet a certain quota at the end of their current cycle, which, as we described above, often results in additional pressure for everyone on their team (but that pressure is felt particularly strongly by those lower down in the ranks).

However, given the nature of a sales department, and the modern tools available for measuring the performance of an organizational component of this type, removing those requirements is often easier said than done.

This is why mura is so difficult to deal with once it’s managed to creep into an organization’s channels, and why it’s so important to deal with it properly from the very beginning, when laying the foundations of those channels.

When it comes to production for the market, the requirements for the organization are often set by the current market trends and customer demands. This can make it tricky to develop a production process that reduces mura from the start, as the organization may have limited access to information at first.

In that case, the development of each component of the process should be done under the assumption that it will face the minimal possible demand. If it turns out that one of the components is frequently being tasked with more work, only then should additional resources be allocated to accommodate for that. An example of this is creating additional buffers and modifying the production chain to account for increased output from this step.

It’s not rare that an organization would discover that they need to fundamentally reevaluate their attitude towards things like accounting and sales measurement in order to properly get rid of mura. But in the long run, it’s one of the most productive steps that can be taken to ensure the smoothness of the working process, and to minimize the waste created by an uneven allocation of tasks and resources. Eliminating mura, along with muri, can make it much easier to deal with muda later on.

The best approach in dealing with mura is therefore to preemptively introduce measures against it in the fundamental structure of the organization. With a proper foundation, building the rest of the process can be handled much more easily.

Check out our other article, “What is Mura, Muri, Muda?“