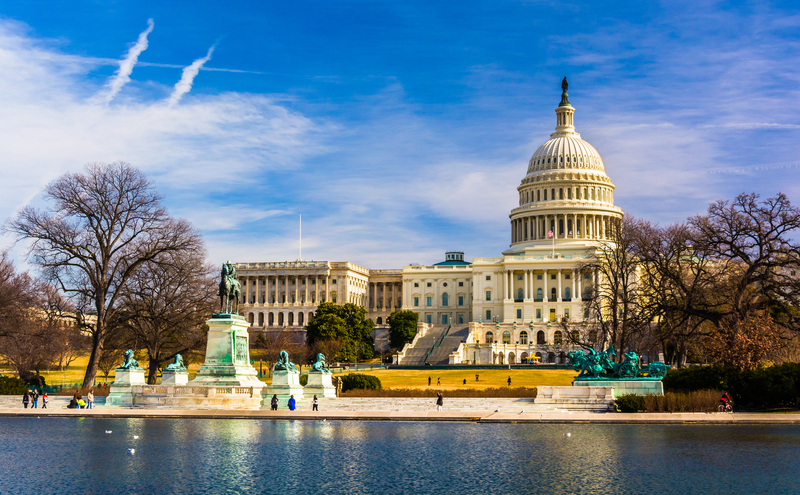 The Noise of Government Bureaucracy

Can Six Sigma filter through government bureaucracy for success? That may be a tough question to ask. The multi-layered silos of government bureaucracy have been hardened over time. To most, those silos are impenetrable and hope of meaningful change is fleeting. The reputation of our government is such that it is not exactly the ideal fit for a robust and energetic Six Sigma program. Some contend that adding Six Sigma methodology to government operations would simply add another bureaucratic silo hardened against any hope of change. However, most believe that the time is ripe for implementing Six Sigma methodologies across all levels of government.

The premise that Lean Six Sigma can form the basis of a systematic and disciplined process improvement program in government has been supported. Recently, Six Sigma programs have been adopted and implemented across several government agencies, most notably, the Department of Defense (learn about the Army’s Lean Six Sigma program). We do know from historical events the Department of Defense was probably a great place to implement the methodology. Like most government agencies, the Defense Department is know for its deeply rooted bureaucracy. However, the department is also known for implementing change with lighting speed and accuracy when directed. The various service departments are reaping significant success, and the future of a deeply embedded change process is bright. Other departments may not enjoy the same level of success in such a sweeping manner. To obtain and maintain organization-wide support, leaders must address the fear that will accompany Six Sigma initiation. This fear is mainly due to job insecurities, including the possibility of layoffs or punishment for speaking honestly during project sessions. Leadership should be cognizant of the very real need for employee involvement.

The Future of Success

As with any other Six Sigma program, several factors will be necessary to achieve the desired results with the program. Employees and managers must establish certain levels of trust and confidence, along with the stewardship from leadership at the highest levels. Success from programs implemented in other areas of government can act as a catalyst for the change required. Six Sigma practices and methodologies inherently achieve steady improvement and success. This hope can light a fire of change.