Recently, Tim  Brown, the CEO at IDEO came to a realization that Design Thinking can coexist with Six Sigma and Lean.  For a while, his stance was really of black-and-white thinking: it’s either Design Thinking or Lean Thinking.  This position is akin to a student who believes that if he doesn’t earn an “A” in a class, he believes he failed.  Clearly, not healthy.

The irony in all of this is that while Tim Brown was calling Six Sigma and Lean “toxic”, IDEO, his firm, had been using many of the tools and methods from Toyota – the inventor of Lean Thinking.

Toyota is the mother whose ungrateful children have abandoned.  In IDEO’s case, in particular, while Tim Brown was attacking Six Sigma and Lean, his firm had been using it’s tools all along.  For example, IDEO’s patented Human-Centered Cards showcases several methods to help designers arrive at innovative design.  One card shows the 5 why’s.  Who invented the 5 why’s?  You got it, Taiichi Ohno, from Toyota.

Other tools on the Human-Centered Cards shared by Lean and Six Sigma practitioners as well as Design Thinkers are:

I’m thankful that one of my early mentors was a trained ethnographer, with a PhD in Anthropology from the same graduate school I attended.  From him, I learned that humans are incredibly complex but simple at the same time and, to understand the human condition and be able to do something positive about it, we actually need all the help we can muster – from all disciplines.  His words and mentoring still ring true to this day.

To be fair, I greatly admire IDEO.  They have done some amazing work for companies and are defining how we understand innovation.  Their work has influenced me greatly.  Indeed, I often engage in amateur ethnographic expeditions, thanks to my early training in anthropology.

I have to admit that for a long time I was highly skeptical of design thinking’s ability to operate in a Six Sigma environment and I was once quoted in the Economist as saying that it was toxic to innovation.

I don’t think that anymore.  Having spent more time studying companies like Toyota I have realized that high quality (the goal of Six Sigma) is a great platform for new ideas (the goal of design thinking).  Similarly, as Chuck Jones implies, Six Sigma can help new ideas get better faster.  Having been involved in several first mover products at IDEO I can attest to the fact that very rarely is that first iteration the best possible product in terms of quality or functionality.

Perhaps we should think of design thinking and Six Sigma being part of a cycle, each feeding the other to create new and improved products, services and experiences. Of course the biggest challenge will be to build business cultures that are agile enough to incorporate both. 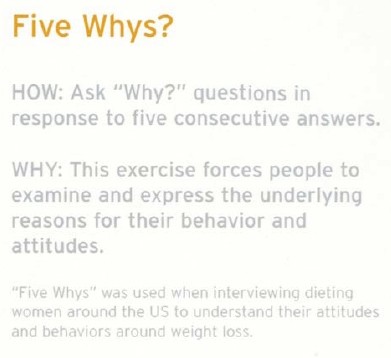 This is good, refreshing, and healthy.  After all, we need all the help we can muster if we are to better understand and more positively contribute to the human condition.

My hats off to Tim Brown and IDEO. 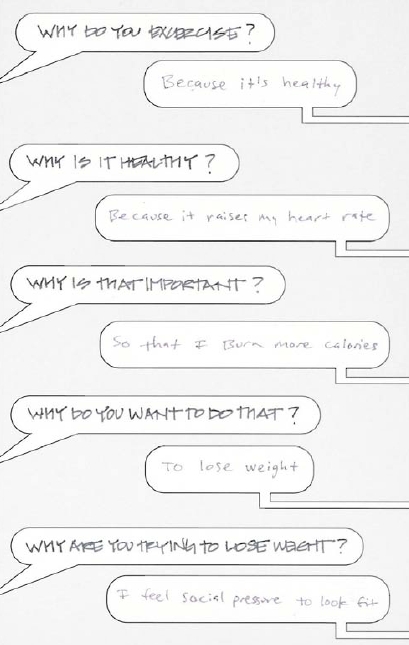