Lean Thinking And The Magical Powers of Elon Musk 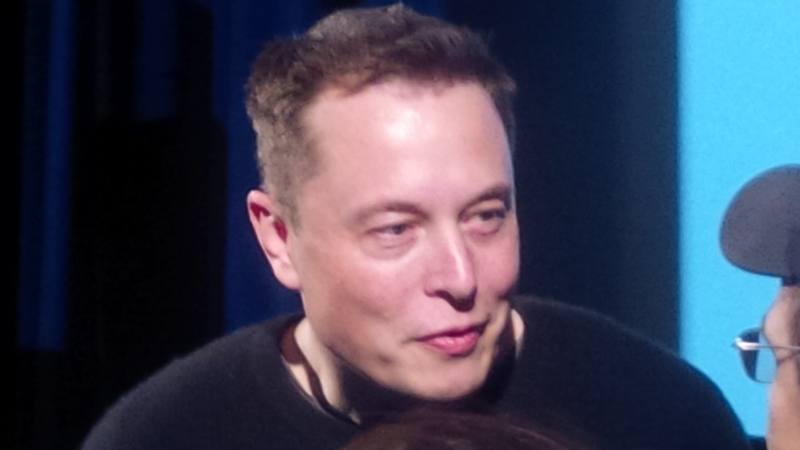 Elon Musk has always been innovator and a creator. As a child, he daydreamed in an almost trance-like manner and coded his own video games. He always found resourceful ways to make money, and after he graduated from college, he opted for entrepreneurship rather than wait for an internet company to take notice of him. Numerous passions inspired Musk, and today he manages companies and projects that specialize in electric and self-driving cars, private space exploration and Mars colonization, solar energy, and artificial intelligence.

Let there be no mistake¦Elon Musk is a driving force. He is an innovator, a dreamer and a person that refuses to accept failure for anything except another chance to succeed. As an example, during the Q1 2016 earnings call, Musk said he is hell-bent on making Tesla the best manufacturer in the world. That’s not just cheap talk, because Elon Musk seems to really back up his claims. The tale is told that Musk has a sleeping bag in the Gigafactory and it is said that his office is at the end of the production line. His biggest impact is likely coming from his focus on Lean thinking and manufacturing. The design for manufacturing concept is applied to the cars from the beginning of the design process. Musk applies Lean thinking and manufacturing like a religion.

But in typical Elon Musk fashion, he takes things one step further. He also applies Lean thinking and principles to his sales division. There are no third party dealerships with Tesla. When you buy, you buy directly from Tesla.

Elon Musk and Tesla have presold $15 billion worth of cars based only on a concept! This is something no other car manufacturer has ever accomplished. It’s easy to say Elon Musk is as much of a hype-man as he is an entrepreneur. The application of Lean thinking and manufacturing surely have been one of the keys to the great success of Musk.