The Lean Manufacturing Battle of Tesla 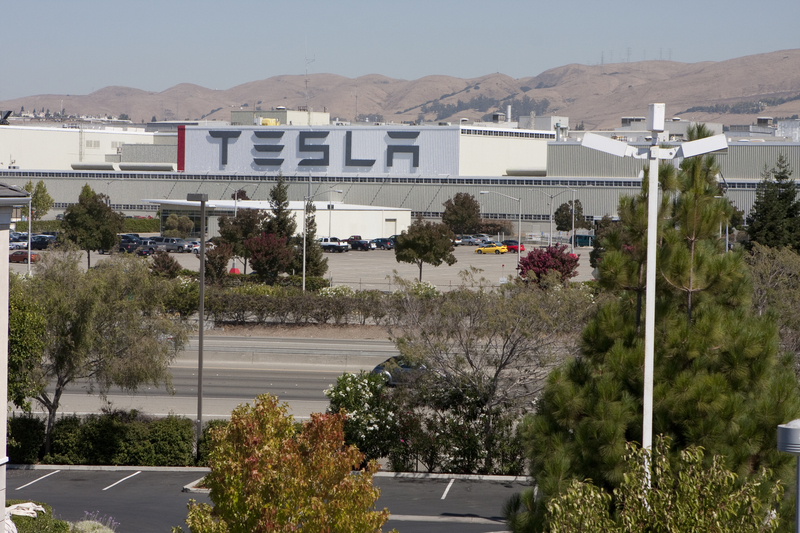 Tesla continues to fight an internal battle to achieve the most efficient Lean manufacturing environment in the world. Elon Musk has brought an unparalleled level of innovation and efficiency to the automaker. His vision and drive has brought Telsa to the forefront of technology. As of late however, he has also failed to deliver on the delivery of his latest model. This has infuriated both customers and investors across the board. Even with that in mind, Musk and Tesla have been able to retain a very strong loyalty across all levels.

During the rise of Tesla, Musk has been loyally devoted to the practice and principles of Lean manufacturing. He has used these philosophies to drive the company forward to heights never imagined from his critics. He understood the strength and value of absolute quality, especially when combined with a high level of innovative drive. This innovation included the maximum amount of robotics across his manufacturing platform. His vision was to drive efficiency and production to the highest levels seen in auto manufacturing.

In an interview with CBS News, Musk seems to be having a change of heart and perspective. He referred to the environment as production hell, as frustration has risen over the Model 3. Musk now feels that the robotics in the Tesla plant have actually complicated things and has caused the delays in production. During the interview, he states that he will be scaling back on automation and depending more on the human” touch and feel for auto production. For some, this has not been shocking news or an over-statement of the issues.

Now matter how you feel about Tesla and Elon Musk, this revelations are good for Tesla and investors. He has finally acknowledged the issues and shortcomings, dealing with them in a straight-forward business like manner. It also should reassure his doubters that this will be a great turning point. Every successful person learns from failure. They keep working through problems, failing and bouncing back to do better until they achieve their dreams. Musk is the embodiment of the success/failure philosophy. You can bet on the fact he will bounce back and simply astound us with the next level of achievement.