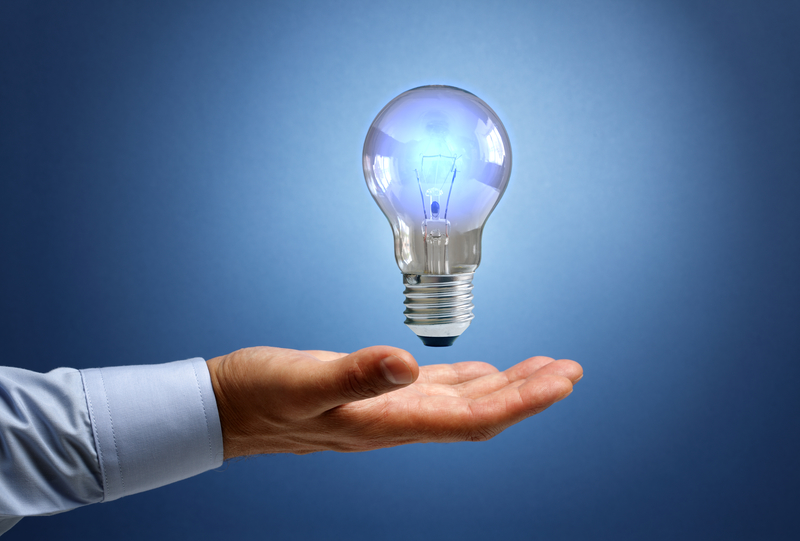 Musk has stated that the goals of SolarCity, Tesla, and SpaceX revolve around his vision to change the world and humanity. His goals include reducing global warming through sustainable energy production and consumption, and reducing the risk of human extinction. His vision is to do this by making life multi-planetary by establishing a human colony on Mars.

Tesla Motors is a company dedicated to producing affordable, mass-market electric cars. Five years after its formation, in 2008 the company unveiled the Roadster, a sports car capable of accelerating from 0 to 60 mph in 3.7 seconds, as well traveling nearly 250 miles between charges of its lithium ion battery. With a stake in the company taken by Daimler and a strategic partnership with Toyota, Tesla Motors launched its initial public offering in June 2010, raising $226 million. Additional successes include the Model S, the company’s first electric sedan. Capable of covering 265 miles between charges, the Model S was honored as the 2013 Car of the Year by Motor Trend magazine. In April 2017, it was announced that Tesla had surpassed General Motors to become the most valuable U.S. car maker.

Watch this TED Talk and spend some time with Elon Musk.