Making the Porsche 911: A Factory Tour 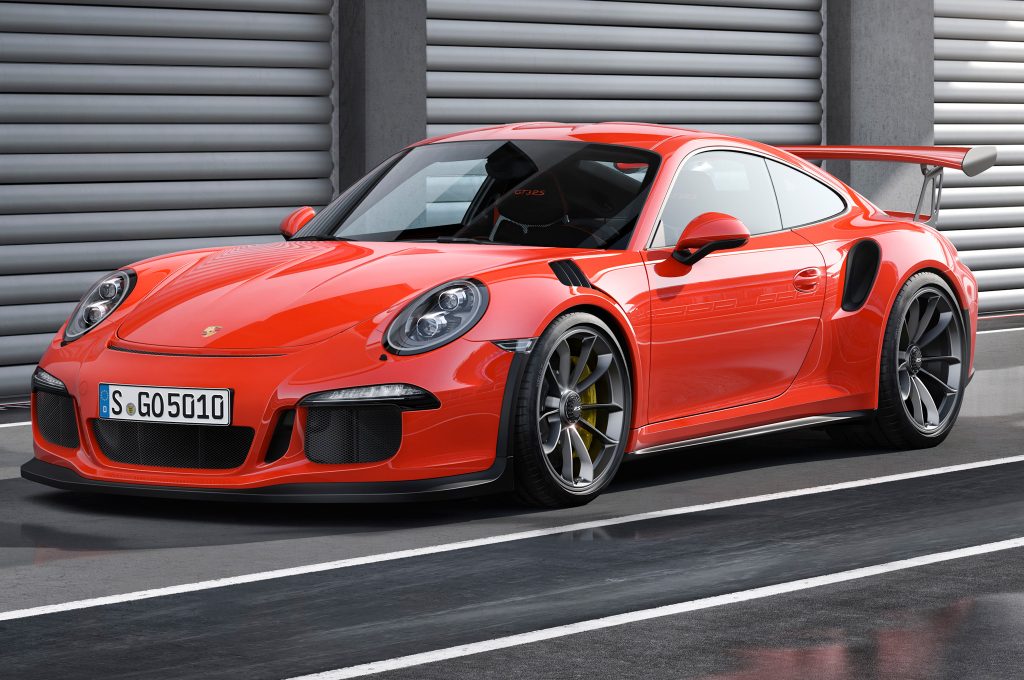 When you think of luxury sport cars, the Porsche 911 immediately comes to mind. It has been established as the quintessential luxury for speed! There is nothing as inspiring or sexy than to see a Porsche 911 zipping past in a blur, with its throaty roar!

A History of the Porsche 911

By the late 1950s, it was obvious to Porsche that the 356, which had started as basically a heavily modified Volkswagen Beetle in 1948, was small and not particularly powerful in comparison to other sports cars at its lofty price level. But it was also the car upon which the company was built and was essentially Porsche’s sole product. Replacing it was necessary, yet perilous. Who knew that the eventual replacement for the 356, the 911, would surpass its predecessor in sales, longevity and glory? Or that it would be so fanatically cherished by its owners that Porsche hasn’t been allowed to replace it ” despite trying a couple of times?

Almost immediately after it went on sale in September 1964 (as a 1965 model) the 911 established itself as an icon of ’60s cool. Then it segued gracefully into being an icon of ’70s performance, then an icon of sophistication and affluence in the ’80s, then an icon of athleticism and power in the ’90s. It is now simply an icon of all that’s right with Germany and automobiles.

Watch How a Porsche 911 Is Made

Buckle up ¦ and watch how this German muscle machine is made.