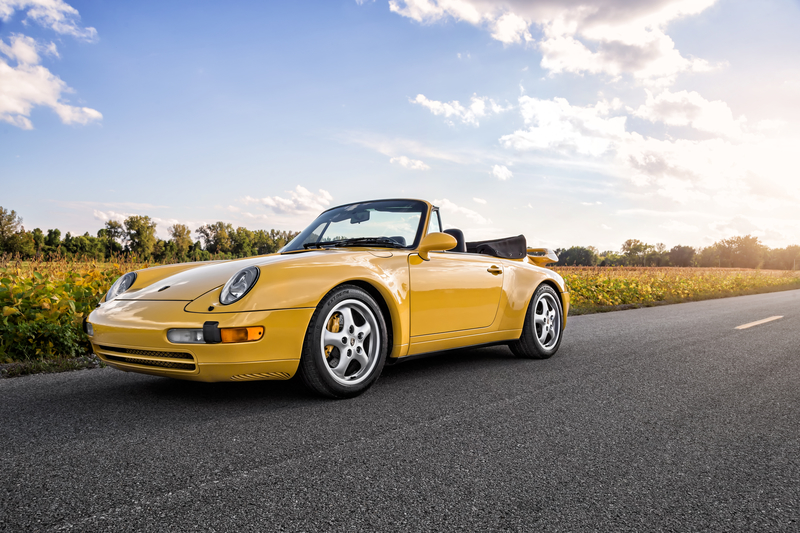 When you talk about speed, one of the first cars that comes to mind is the iconic Porsche 911. Since 1963, Porsche AG of Stuttgart has been building the 911 (better known in German as the ‘Nuenelfer’) and making history with the famous sports car. The 911 is two door, six-cylinder rear engine speedster that has retained its classic concept since inception. In 1999, an international poll recognized the Porsche 911 as one of the top five cars of the century. As of May 2017, the 911 was recognized as the oldest sports coupe still in production, and Porsche proudly celebrated with one million vehicles made.

Hold on tight and watch the Nuenelfer being built!