About two weeks ago, we went on a family vacation – we went on a Carnival Cruise. En route to the Long Beach and San Pedro port, we stopped at Las Vegas for the night. If you ignore the gambling, the permissiveness, and the shear excess of the city, it is really an engineering marvel. That got me thinking: what does it take to operate a mega hotel in Las Vegas? Indeed, how do Mega Hotels manage Hotel Queueing and Waiting Lines?

In the Wall Street Journal 1, there is a feature on The MGM Grand in Las Vegas, which is the largest – the biggest hotel – in the United States. To give you a sense of the magnitude of running this hotel, here are some facts:

Do those numbers feel overwhelming? The MGM Grand also thinks so, which is why they have established a number of business processes to make MGM Grand customer experience better by helping the hotel guest feel that the hotel is smaller than it is. In their words,

“The challenge is to cater to everybody without alienating anybody,” says Mr. Scott Sibella, President and Chief Operating Officer of MGM Grand.

So, they employ a number of strategies that make their operations feel smaller and they do this in almost every customer touchpoint. They do this through establishing metrics that foster a “smaller hotel” feel and also in their hotel layout and design. Here are some:

Contrary to traditional queueing theory of implementing a strategy of a Single Queue but with Multiple Servers, the MGM Grand Hotel has implemented 36 smaller lines and 36 front desk staff to help guest check-in.

For years, hotel guests stood in two long, snaking lines to check in. Now, on busy days, there are 36 small lines, one in front of each front-desk worker. Guests “are third, not 23rd,” says Shawna Cabrera, front desk manager. “There’s the perception that they’re going to get through quickly.”

So, the MGM Grand is employing an old tactic from Psychology of Waiting Lines.

Below are some pictures that shed light on the above facts about MGM Grand: 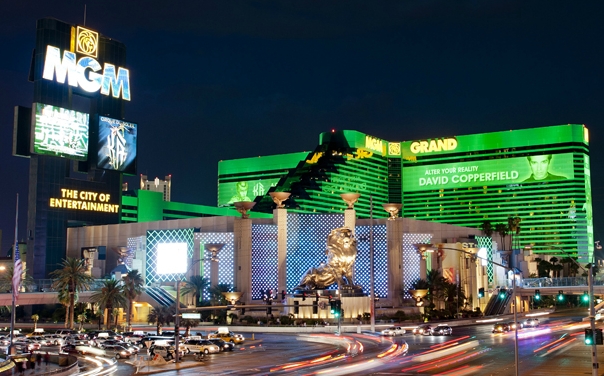 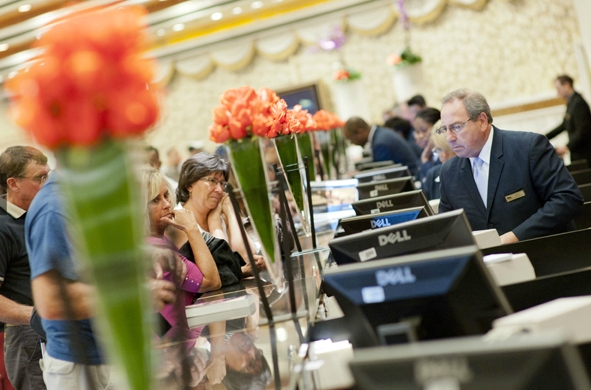 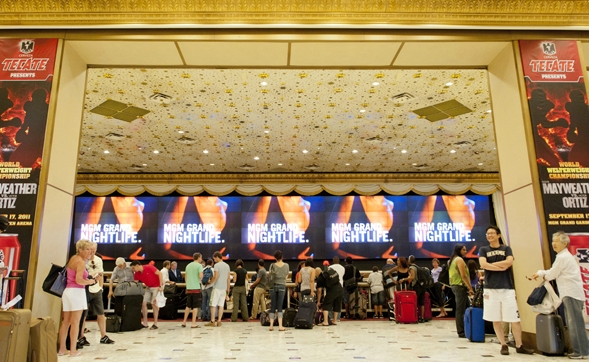 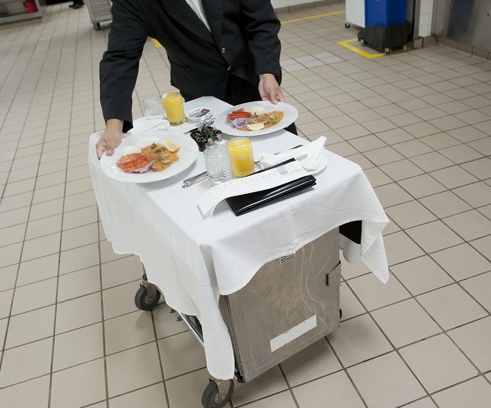 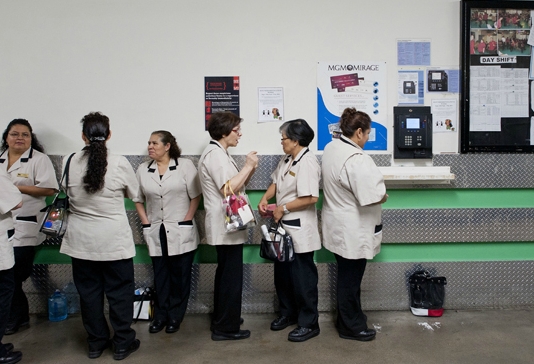 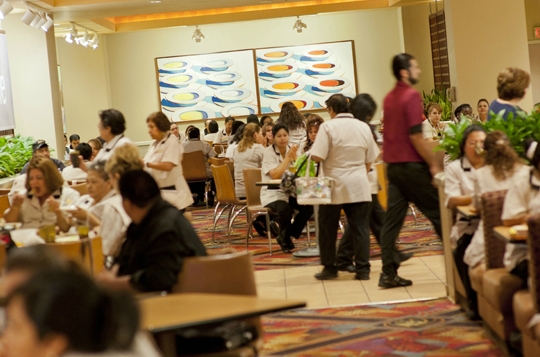 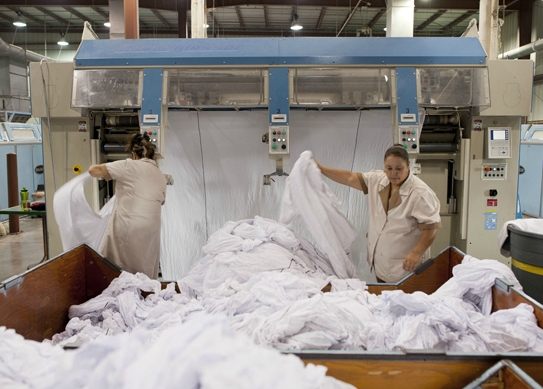 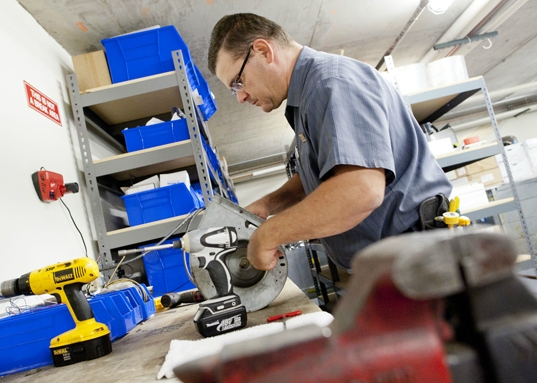 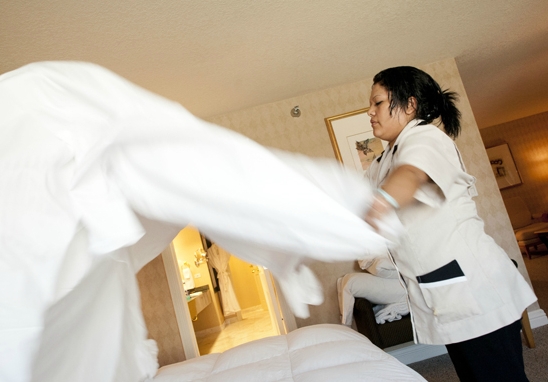 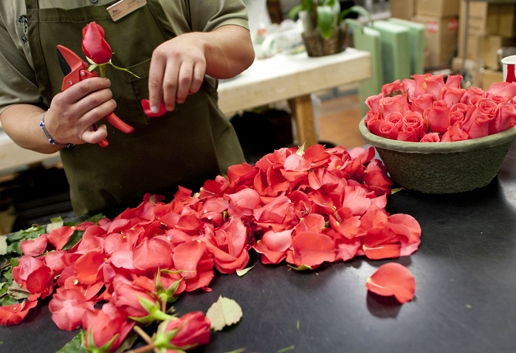 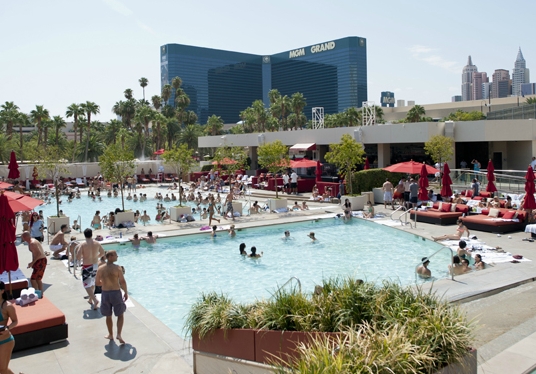 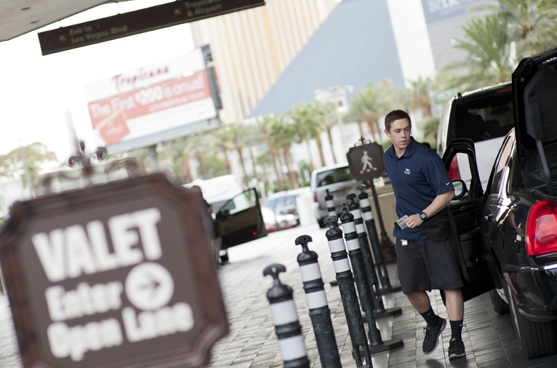