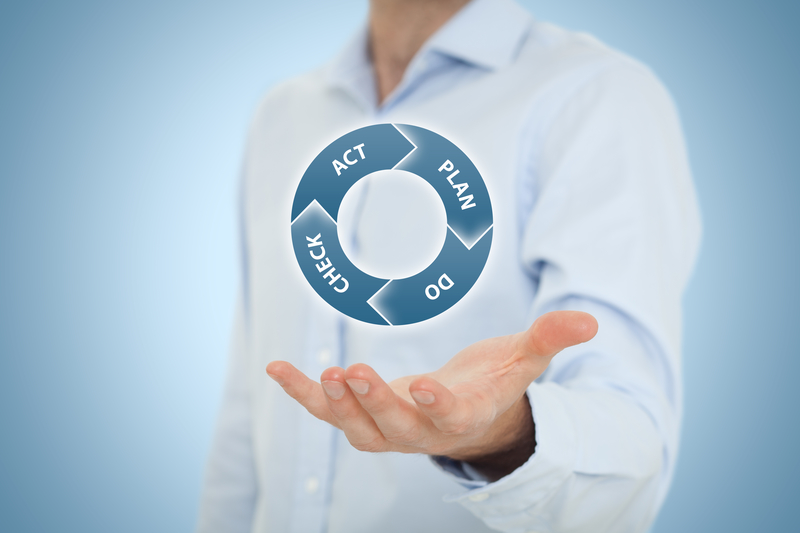 There are various methods for tackling the activities of an organization available to us nowadays, and leaders have no shortage of tools to help them get the job done. Among the various techniques available, the trend is generally leaning towards solutions that can solve problems in a timely and efficient manner, minimizing the number of steps required to reach an acceptable state.

The PDCA method is based on four steps which make up the acronym of its name. The steps are specifically plan, do, check, and act. Some variations of the method add an extra fifth step preceding all others observe but the traditional version is based on just the four main steps. Whether you’re going to implement the modified five-step version or go for the original is up to you, but understanding the meaning of each step is critical in implementing PDCA correctly.

As you can see, the PDCA method is highly flexible and can lead to continuous improvement without much hassle. As long as you keep evaluating the results of your company’s work in an objective manner and keep the past data in mind, you should be on the right track.

It’s a simple method, but it’s proven to be highly effective for multiple reasons. There’s a reason why PDCA is still being applied in many organizations around the world in one form or another, and even though the core method has been modified significantly over time, the basic idea stays the same, and the four steps can still be easily identified in any modified version of the same system. With time, you’ll likely learn to identify the system in other environments as well, and you’d be surprised how often it’s employed in the world around us with great degrees of success.

Check out these other articles about PDCA:

PDCA Cycle and A3 Problem Solving

PDCA Cycle or PDSA Cycle Which is Right?