What We Can Learn from the TWI Service 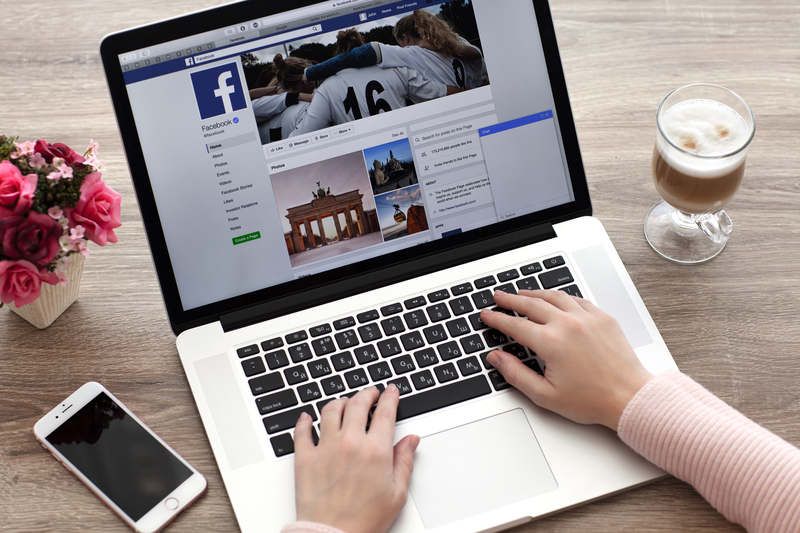 What We Can Learn from the TWI Service

When the United States government implemented Training Within Industry, it was more of a way to address an immediate need, and ensure that the country could survive in a difficult situation. After the war, TWI slowly lost popularity, as companies were succeeding without it (due to a strong economy). Despite being an effective way to drive a company forward, many organizations have only recently started to pursue TWI.

So what exactly has TWI taught us, and how is it being applied nowadays to boost the productivity of companies around the world?

The philosophy has expanded quite a lot since its initial iteration, and it’s seen a lot of attention from some specific companies, such as Toyota and Kinetico.

Feedback should matter on all levels

One of the key concepts behind TWI is that everyone should be able to provide feedback about the current state of affairs, including the low-level workers at the frontline. In fact, because TWI was created specifically to handle a lack of fresh working hands, it’s particularly well tailored towards ensuring that new employees can be brought up to speed as quickly as possible.

This, as it turns out, TWI works best when those new employees are given a chance to voice their concerns in a systematic manner. It’s also important to be able to filter the legitimate concerns within this flow of information, which requires higher-level management to accomplish.

Training new employees should be done according to a rigid system

Standardizing processes is what lean manufacturing is all about, and TWI shares a lot with the core concepts in lean manufacturing. One of the key ideas behind TWI is that all new workers should undergo a standardized training course that presents the material to them in a standard way.

This not only ensures that everyone can get up to speed faster, but it also helps spot mistakes in the training itself. In addition, workers can more efficiently cooperate and assist each other while they’re learning, resulting in even more noticeable improvements of the training.

This doesn’t just apply to newcomers to the workforce, either. TWI can easily be scaled up and down, to ensure that workers across all levels are being given the appropriate skills that they need, in order to advance in their jobs.

In the past, companies typically wasted a lot of time on convoluted training processes, and the potential of new employees used to take much longer to bring them up to speed.

Thanks to the advance of TWI in the modern industry, that’s no longer has to be the case. We now understand the importance of ensuring that everyone can contribute to the process immediately. And as it turns out, an employee often doesn’t actually need that much in order to get started, and perform their basic duties correctly.

Roadblocks should be identified as early as possible

Sometimes, the training process of a company will be developed in a way that leads to unexpected roadblocks. These are often hard to predict early on, requiring a lot of careful analysis of the data coming in from training sessions.

TWI once again focuses on dealing with issues as early as possible, immediately after they’ve been identified. This means that a potential problem should be resolved urgently, instead of trying to work around it, hoping that it’s just a temporary hitch.

This is opposed to the traditional process that most companies used to follow, which put a lot of scrutiny on reports of potential problems with the training, and the eventual resolution takes too long.

We can still learn a lot about TWI. The modern iteration is still evolving, and we’re likely going to see it going through some serious changes over the next years, especially when technology gets added into the picture.

Even if a company does not immediately apply TWI to its own processes, it’s still important to dig within the philosophy and see what it has to offer. There is a lot we can learn from the way TWI works, and we’re barely scratching the surface of what’s possible right now.

Have you combined technology with TWI principles? Please share your results in the comments below…