Acheson J. Duncan: Contributions to The Theory of Quality Control

Acheson Johnston Duncan (September 24, 1904 January 7, 1995) a native of Leonia, New Jersey, was a statistician and critically acclaimed personality in the field of quality control. He received his Bachelor’s degree from Princeton University in 1925, followed by Master’s degree in 1927 and a doctorate in Economics in the year 1936. He also went to the University of Chicago and the Columbia University. In 1960, he married Helen Foster and had two stepchildren, Catharine Foster Black, and Joseph Foster, seven grandchildren and five great-grandchildren. He died at the age of 90. Duncan had served at the Princeton University as a faculty and for three years in U.S. Army before he joined the Johns Hopkins University as an Associate Professor of Statistics in the School of Business. He retired in 1971 as the faculty of the Department of Mechanical Engineering in Industrial Engineering. 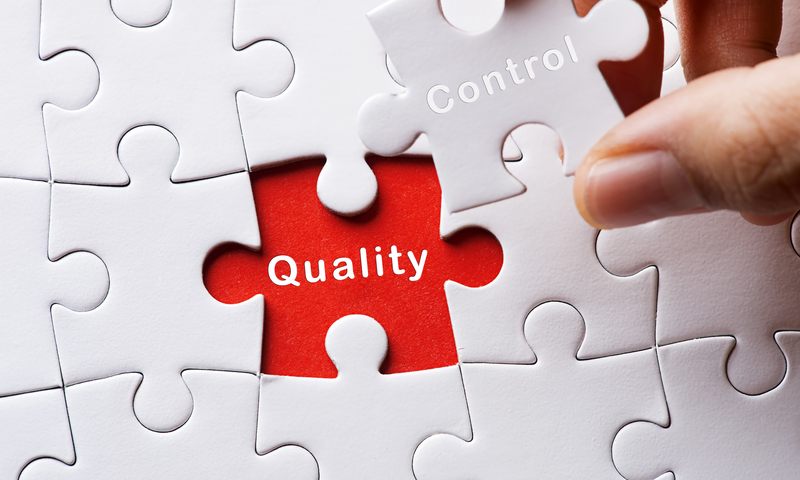 Duncan, during his tenure of 25 years at John Hopkins University, wrote extensively about quality control and its applications in Industrial Engineering. His very famous work Quality Control and Industrial Statistics’ is now running in its fifth edition with many international translations. Duncan’s work in the area of Quality Control was much referred to in Japan especially during the post-world war period. He also frequently visited the place and had given several lectures in organizations on how to resurrect their businesses after the Second World War.

He was awarded the famous Shewhart Medal in the year 1964 by The American Society of Quality. An anonymous donor in 1986 established the Acheson J. Duncan Distinguished Visitor Fund at John Hopkins University, which was aimed to support and promote the annual visit and lecture by a deserving scholar in mathematical sciences. Duncan rendered his consultancy services to various governmental agencies and organizations including the U.S. Army, Esso Standard Oil Company, besides his credible work with the Japanese government.

Economic Design of X Charts to Maintain Current Control of Process: This research paper shows the determination of the sample size, the sample interval, and the control limits yielding maximum average net income. The rule of quality control rule assumes that an assignable cause is looked out whenever a point falls outside the limits of quality control.

The Theory of Statistical Quality Control: In the year 1986, Duncan applied the fundamentals of acceptance sampling majorly performed in line production both for sentencing the incoming batches of the production and post process for the evaluation of the final product.

Research Fund: A separate fund, The Acheson J. Duncan Fund for the promotion and advancement of Research in Statistics in John Hopkins University, invites proposals for providing small grants to encourage research projects in the area of statistics, probability, and stochastic processes.

Quality Control and Industrial Statistics: The book written by Duncan is running into its Fifth Edition in several international translations. The text basically details the techniques of quality control and its applications in solving the major problems of the industries, particularly in the production domain. The book predominantly uses examples of various assembly lines.

Acheson J. Duncan is a renowned name in the area of statistical quality control and industrial statistics. His major writings and consultancy assignments in the area earned him a strong position in this academic field. A special research fund was created in the John Hopkins University to support the scholars who want to present their researches in the area of Mathematical Sciences. He was awarded the prestigious Stewart award for his contribution in the area of Statistical Quality Control. His two prominent titles and research work were later converted into textbooks are doing phenomenally well, being the most revered works in the area of Quality Control.