We know that a Poka-Yoke approach is a much more effective approach to preventing mistakes and errors. But, sometimes, we see the approach of providing a “do not” sign only, which by itself, is not effective. But, coupled with a process or system that prevents the human from making mistakes or the error from being made, then that’s a great balance to warning the person as well as preventing the person from making the mistake in the first place.


So, what does this article have to do with skateboarding? Read on.

I took my kids to a park last week and I noticed the park benches had these metal plates in the middle of them. At first look, I thought that was awkward. Then, I realized that those metal plates were there to prevent skateboarders from rail sliding across the park bench and ruining the edges of the bench. In other words, if a skateboarder tried to rail slide, his or her skateboard would end up getting destroyed – and, nobody wants their beloved skateboard ruined.

Are the metal plates more effective than a mere “No Skateboarding” sign? Yeah, I think so. This is a practical example of Poka-Yoke: it’s a method that prevents the defect from happening in the first place. 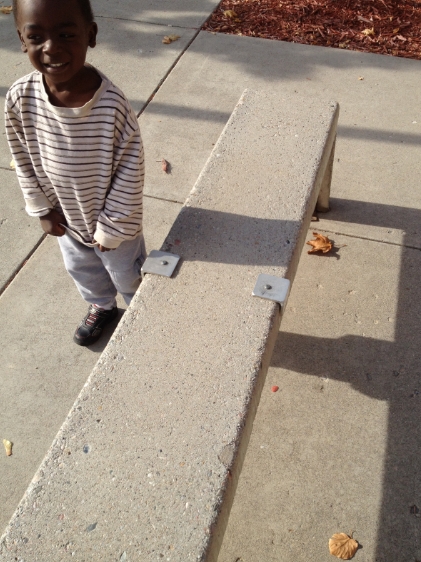